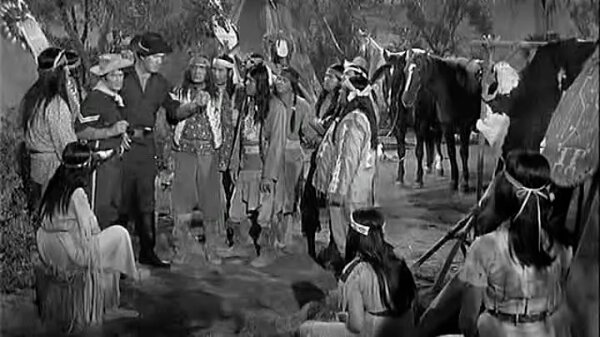 After a brief delay that led to some speculation that perhaps one or two teams had held out, yesterday the news that we’d been waiting/dreading became official:

All 120 teams invited into the New World Order had signed.

If you’ll forgive me, a recap…

Minor-league baseball as we know it is gone. Born in 1901 to protect themselves from the war between the American and National Leagues (and later, the Federal League), the National Association of Professional Baseball Leagues (the actual name of MiLB) operated for twenty years before forming its first agreement with Major League Baseball in 1921.

Over the next seven decades, the relationship between MiLB-MLB survived the Great Depression, World War II, the advent of television, disco, and Cop Rock. MLB, which had owned many of its farm teams but sold them off during the ’60s and ’70s, felt that the pendulum had swung too far in the favor of the MiLB owners and decided to take a hard stance by 1990.

After MiLB teams prepared to go the indy route (and many had had this experience already), and MLB planned on playing its players in the complexes in 1991, the two sides reached a detente and signed the (in)famous 1990 PBA and its stadium standards. At the time, MiLB felt like it had been treated like Chip Diller.

As it turned out, that agreement was anything, um, but for MiLB.

The standards led to a boom in stadium building, which, in tandem with a series of baseball movies in the late-1980s—Long Gone, Bull Durham, Eight Men Out, Stealing Home, Field of Dreams, and Major League—led to a renaissance for the minors and rebirth of independent baseball, as the latter often moved into the vacated facilities of the former.

Consequently, the franchise valuations of the minor-league teams went from five figures to six, then seven. But then things became problematic for MLB.

Specifically, the biannual “affiliate dance” started to lead to some undesirable affiliations, particularly in the Carolina League. The solution, more often than not, was for MLB to buy teams back… and for considerable sums.

After effectively renewing the 1990 PBA several times, by late 2019 a plan was hatched to put a stop to all this (scroll to the set of octothorpes).

And then came the pandemic.

As discussed in this space throughout last summer, the loss of the 2020 season for all of the minors and a good deal of the indys, was a boon for MLB’s ‘One Baseball’ vision. It enabled MLB to not only take over the minors, but also the indys while establishing foothold into the collegiate-wood bat leagues.

Now that we’re up to speed, what’s next?

The short answer is “Schedules will be drawn up, league names are TBD, and it’s wait-and-see.”

The long answer requires more of a crystal ball, one that’s been cloudy for a very long time now by the… wait for it… the pandemic. MLB could very well proceed with another fanless season, but it’s not clear what the “Player Development System” will do, if, for example, fans aren’t allowed to attend without restriction. Will they wait or go to Plan B? (Presuming there is a Plan B, natch.)

I hate to write it, but it’s quite possible that MLB may decide to play all its non-MLB* games in Florida and Arizona, where public-health concern is notoriously lacking. My fear is if they take that tack, we’ll be shut out of any information, a la the instrux or the “B” games in spring training.* We don’t know for certain if the term minor-league baseball won’t be changed or renamed

Otherwise, I’ll refer you to JJ Cooper’s FAQs at Baseball America. I’d be remiss if I didn’t acknowledge how much of this is my commentary on his reporting.