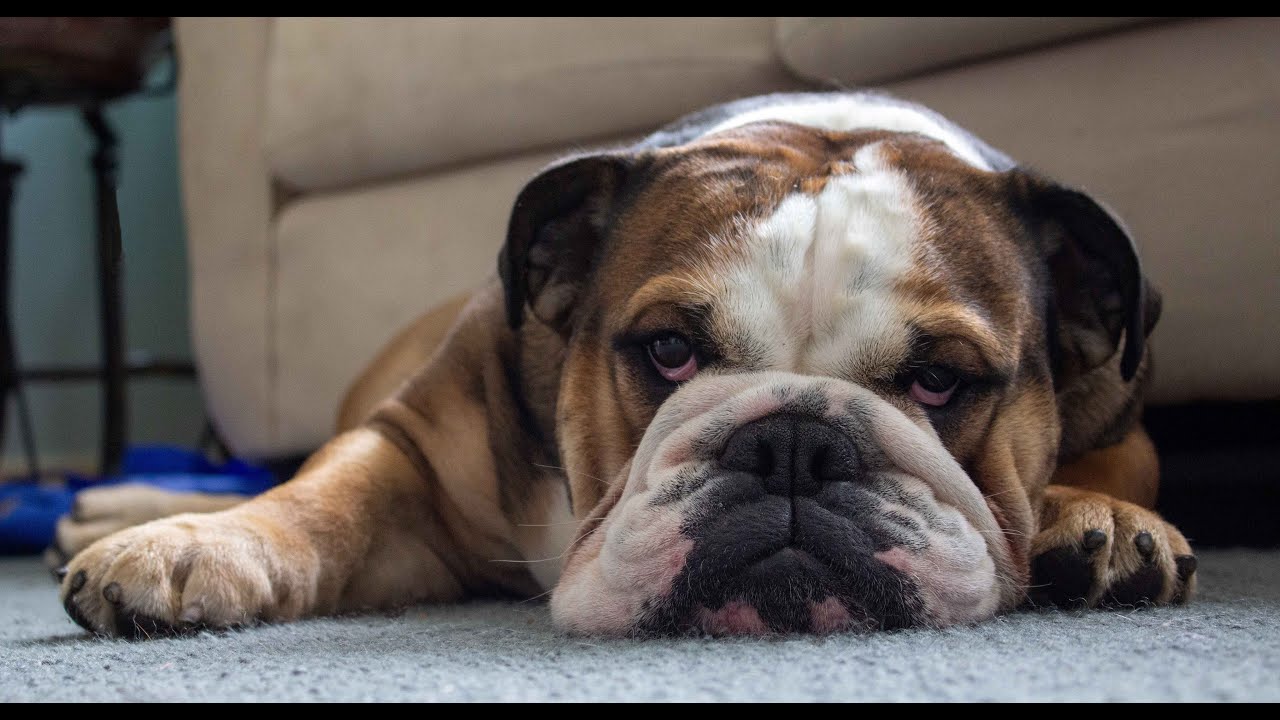 Not much news to pass along, as it would appear that everything right now hinges upon the negotiations between MLB and the MLBPA to end the lockout. The owners’ fake deadline was moved from yesterday to today, so it’s entirely possible by the time some of you read this that there will be some progress… or not.

I’ll leave it to folks more qualified than I am to dissect the big boys and their labor issues, even if it bores most of us to tears.

Meanwhile (back at the ranch)…

Three of the four full-season affiliates have released their 2022 promo schedules. If you guessed Fredericksburg was the laggard, well, you haven’t been paying attention lately, have you? In fact, the FredNats* will be announcing a naming rights partner this Saturday.
* Yes, I am giving in, since it appears that the MiLB league placeholder names aren’t going away; I’d rather use F-Nats instead of FCL Nats

As noted in the comments, this week is the official reporting date for pitchers and catchers to the Nats’ minor-league camp (next week for position players) and there is little to suggest that it won’t be business as usual, lockout or not. At best, we’ll get some more features from the beat writers that catch up the casual fans with the minors and the next coming thing.