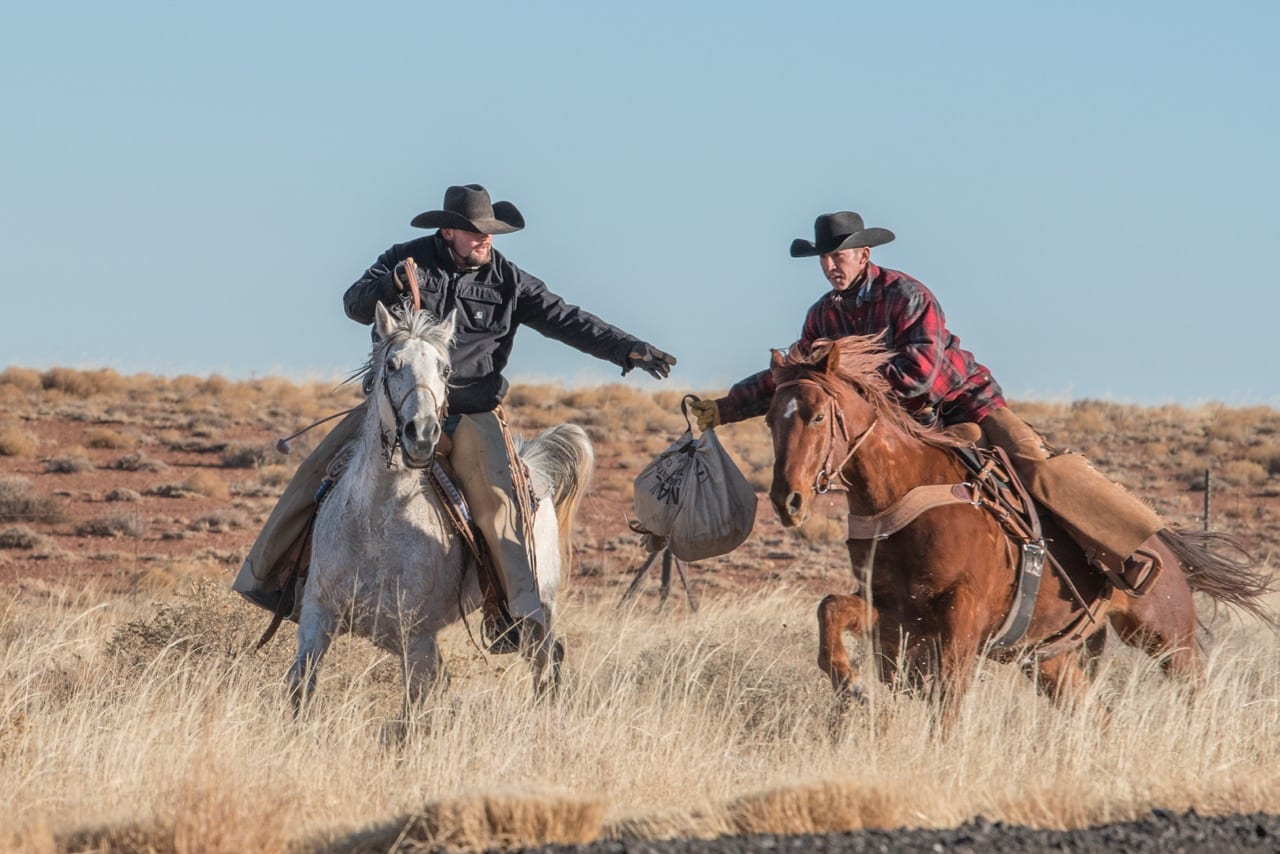 I had been hoping that when Baseball America got around to updating its transaction page, which, unlike MiLB’s is still functioning, there’d be something that wasn’t reported elsewhere.

Alas, this was not the case as it usually is. So, for those of you who regularly check the Big Nats’ transaction page, this is old news:

Gushue returns to the organization after spending 2021 with the Cubs (and making his MLB debut). He first arrived in the system in 2016 in a late September trade with Texas for journeyman Chris Bostick.

Herrera spent 2021 in the Frontier League and has pitched in his native Venezuela’s winter league the past two seasons. You’ll be shocked to learn his previous organization was Oakland.
Narrator: There were not at all shocked to learn this.

Verrett has had cups of coffee with both the Mets—who drafted him in 2011—and the Orioles and pitched one season (2018) in South Korea. He pitched for Seattle’s AAA entry for all of 2021, making 19 starts. So it looks like Logan’s run will continue well past turning 30.