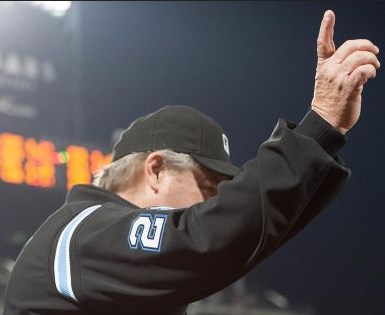 Unlike years past, this post comes after the prospect book(s) is(are) in and perused. I’ve yet to go back over what I’ve written and adjust to what new info is now available. I suspect the edits will be minimal, mostly to the second-tier players that BA has ignored but others have not.

Yesterday, MLB announced that it will extend the DH to both leagues and join the 20th century. This quill-dropping news also comes with the elimination of the draft-pick compensation, which may actually help thaw the FA market, if you’re inclined to believe that the loss of a draft pick was more of a factor than, say, collusion.

Either way, it appears that MLB-MLBPA talks will resume this weekend, though it’s doubtful that MLB will do what’s within its own power: End the lockout while negotiations continue. It’s not unprecedented: the two sides negotiated for nearly two years before signing a CBA in 1997.

Enjoy your weekend. Anything good on TV?