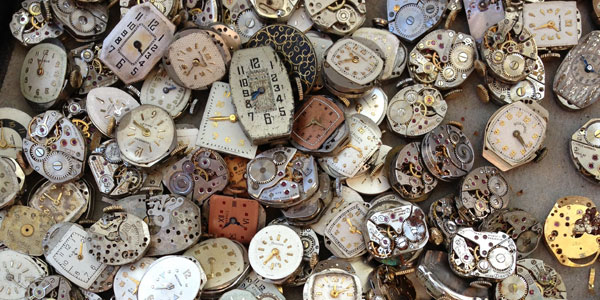 With Thanksgiving in the rearview mirror, it’s time to take a look at the 2022 edition of the watchlist – the twelfth of this site’s existence, but the first really new one since 2019 (a.k.a. The Before Times).

For those of you who aren’t familiar, I’m not big into ranking guys 1-XX even if that may cost me some page views, which I only care about insofar as generating enough revenue to cover the costs of hosting. If I want pointless arguments, I’ll watch Steven Seagal debate Gary Busey. Besides, both of the two major “rankers” – MLB Pipeline and Baseball America – value incumbency more than production to an insanely annoying degree.

Before I go any further, a reminder of the caveats:

• It’s (mostly) based on 2021 usage. The Nats have a history of rotating IFs between 2B, 3B, and SS and are usually not very strong at 1B or the corners of the OF.

• It’s preliminary. I’m relying on you, the reader, to write in with omissions, criticisms, and/or suggestions because (A) my time is limited (B) the community here is generally smarter than the average bear (C) I’m prone to overlooking draftees because, unlike basketball or football, it happens in the thick of the season (also, see: A).

I also decided to create a one-off category called “Rebuilds,” to address the guys picked up at the 2021 trade deadline, which was an outlier in and of itself. Many of these guys are very close to exhausting their rookie eligibility anyway, but due to the nature of how and why they were acquired, they’re going to have more attention paid to them in 2022.

Finally, the notables are what they’ve always been: a place to house the “but what about…” guys who are almost always older or hurt. Before anyone asks… I’ve lost patience with Seth Romero and Mason Denaburg, who (maybe not) coincidentally are the former and the latter.

UPDATED
Made some tweaks based on the feedback in the comments. For aesthetics, I collapsed the 2B and SS again and broke apart the notables. I probably could have done the same for the 1B and 3B but didn’t need another column, though I could probably create one —Wasted 1st Rd. Picks—but then I’d have to build another page in January.