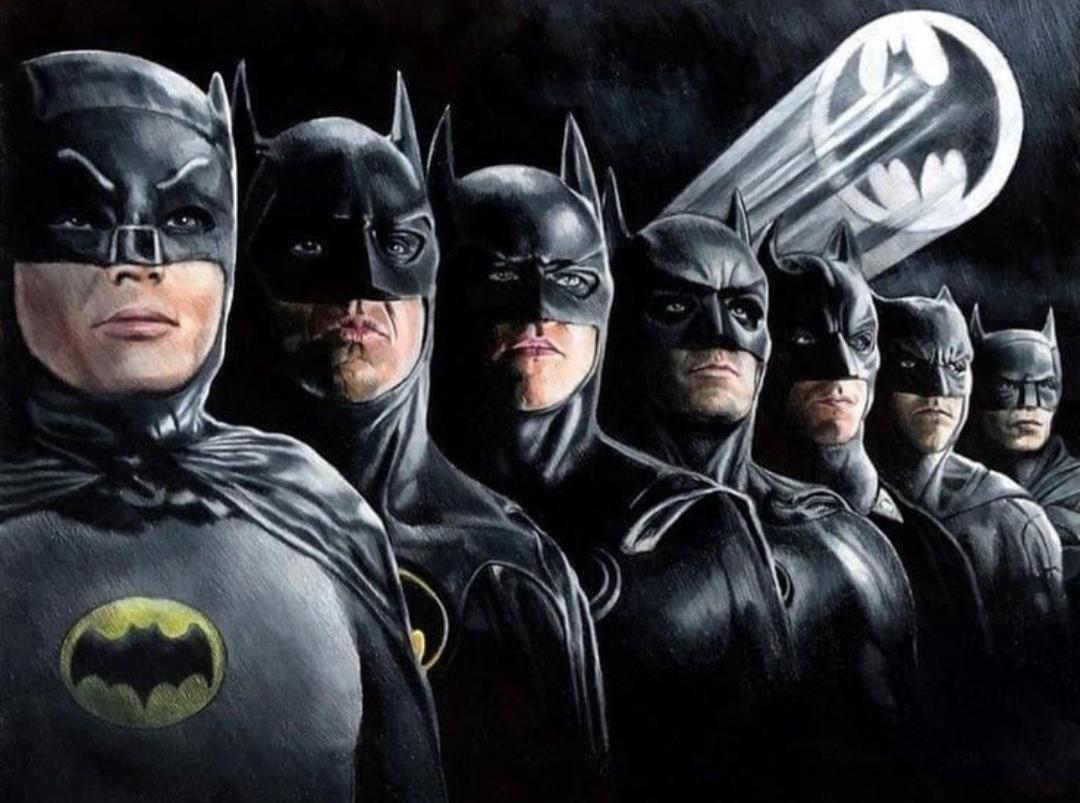 If it’s not going to interfere with your Cyber Monday plans, it’s time for the revival of the annual determination of the most viable position players in the Washington farm system.

The deal is pretty simple. Send me your ten favorite position players in the minors, ranked 1 to 10, to enfieldmass-top10bats[at]yahoo[dot]com (link will open your preferred email client) or post them in the comments. Forty-man guys with rookie status – Keibert Ruiz, Riley Adams, Yasel Antuna, and Donovan Casey – are in play.

Remember that “bat” is shorthand for position players. This may be the last time I have to remind you that the DH is coming, so you can drop your quills (along with that extra space after a period; hasn’t been necessary since about 1986, i.e. when electric typewriters and word-processors became more common than manual, monospaced typewriters) but until it’s a done deal, you should probably factor in defense… even the Nats don’t.

Later on this week, we’ll have the 11th NationalsProspects.com Top 10 Bats list.

Tonight is the non-tender deadline for MLB, moved up in deference to both sides’ mutual interest in having this point settled before the lockout on Wednesday. Mr. Boss, as usual, has the analysis of the big boys the Nats should hold on to or let slip.

As for the CBA itself, I’m sure there’ll be plenty of analysis in the coming days but I suspect, as usual, the casual (uninformed) fans will side with the owners and buy the load of shit that the owners have been losing money this year and last. Pay no attention to the flurry of multi-million dollar deals signed in the past week or so. Or the $3.7B broadcast deal with Turner Sports. And how to quantify MLB’s ankles-behind-the-ears approach to gambling?

The question for fans of the minor leagues will be: How much (or what) will the MLBPA take/give away from those not on the 40-man roster to get what they want?