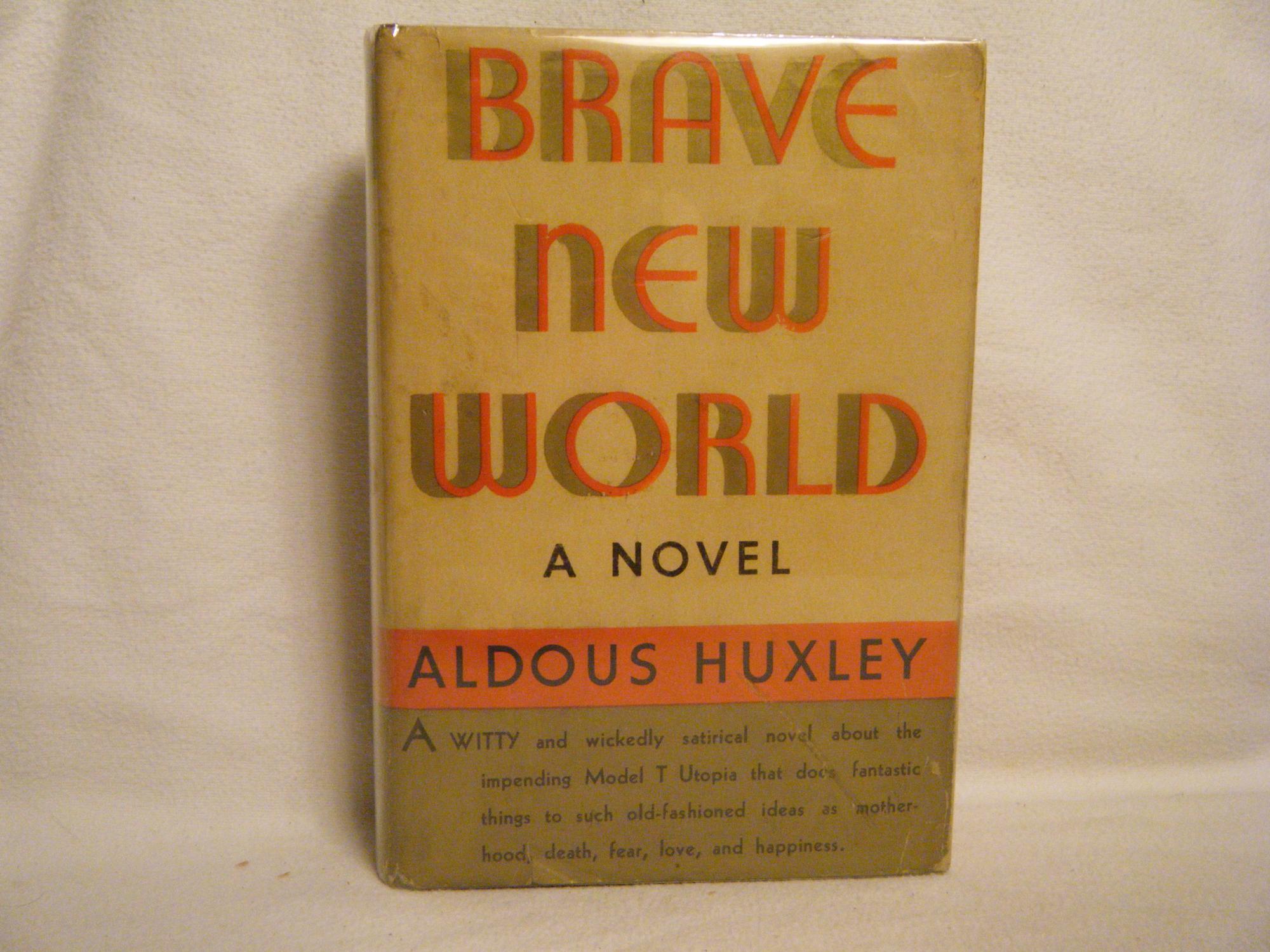 Given how slow the news is, we’re reduced to reading tea leaves about the future of minor-league baseball and which teams the Nats will affiliate with in 2021.

Perhaps the new thing that seems to be the most difficult to understand is that this is a brave new world and it’s no longer up to the individual organizations to pick/choose their affiliates. Gone is the bi-annual dance where a couple of dozen teams out of a hundred-plus would be eligible to change their affiliation and play Organization X against Organization Y.

As we’ve been discussing in the comments, this has led to a few organizations purchasing or investing in teams to avoid this exercise or to ensure that they don’t get assigned to an undesirable location (e.g. Washington with Fresno at AAA in 2019). It’s actually still happening.

Now, the final word is MLB’s. That doesn’t mean that the Nats or any other team don’t have any influence. As you saw in the previous link, the Astros purchased a stake in the Sugar Land Skeeters to ensure they’d be their AAA affiliate in 2021 (or whenever minor-league baseball resumes).

In the previous update, a couple of teams have gone so far as to announce their new affiliations, which MLB put the kibosh on because they are reportedly still in negotiations with the various players.

Case in point: Last week the San Francisco Chronicle was reporting that Richmond was being taken away from San Francisco. This week, Ballpark Digest says they’re staying put.

It’s worth noting/remembering that the Nationals have a terrible reputation among the minor-league operators. The Flying Squirrels could be leaking/campaigning to make it harder for MLB to assign Richmond to Washington, even if it’s already complicated by the presence of Harrisburg in the same league, and even if MLB has the PR skills of a middle-schooler.

Ultimately, the only purpose any of this is serving is to fill the vacuum, which is (and has always been) the purpose of rumor. For what it’s worth, the Friday after Thanksgiving is a popular day to release unpopular news. But I don’t have much faith that we’ll learn anything when we’re expecting it.