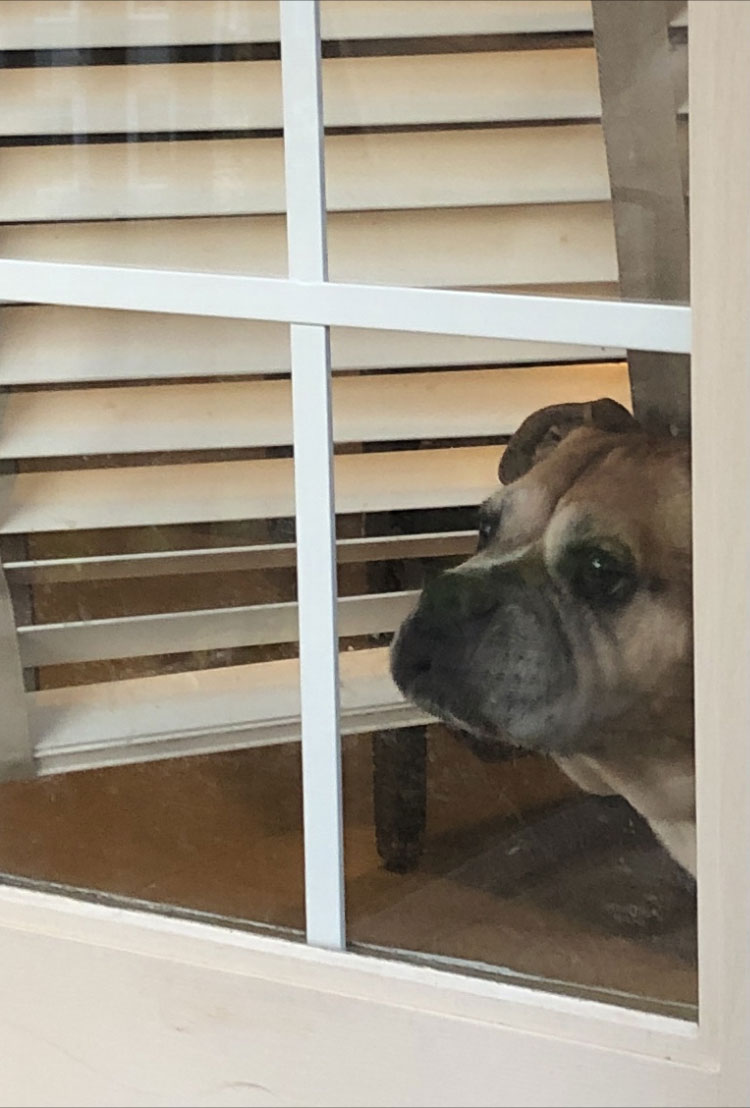 Should the Nationals not repeat, will that be because they weren’t good enough or because a 60-game season is a farce, far too short to separate the contenders from the pretenders? There’s a reason why old-timers say the team who’s in first on the 4th of the July will probably take the pennant, not Memorial Day.

For us, the followers of the minor leagues, 2020 is already gone. No season, no joy in Mudville.

It’s like September in most years, when the minors are done and the big boys are still playing.
But then again it’s not.

We were already going to be robbed of the late-August wonder of who might get called up, with a new limit of just 28. Everyone and their grandmother knew that meant one extra catcher, one extra pitcher for most teams.

Now, it’s a bit different. Who’s going to take the place of players who test positive and have go into quarantine? Doesn’t have the same ring to it.

So celebrate for a little while, I guess. We’ll have baseball… until the teams start to travel in and out of the states where SARS-CoV-2 has been contained like a pitbull with a leash made of dental floss.

I hope I’m wrong, but then again, I’m one of those weirdos who takes the word of a epidemiologist with 50+ years experience over the toddlers-as-Governors or the Commander-and-Thief.