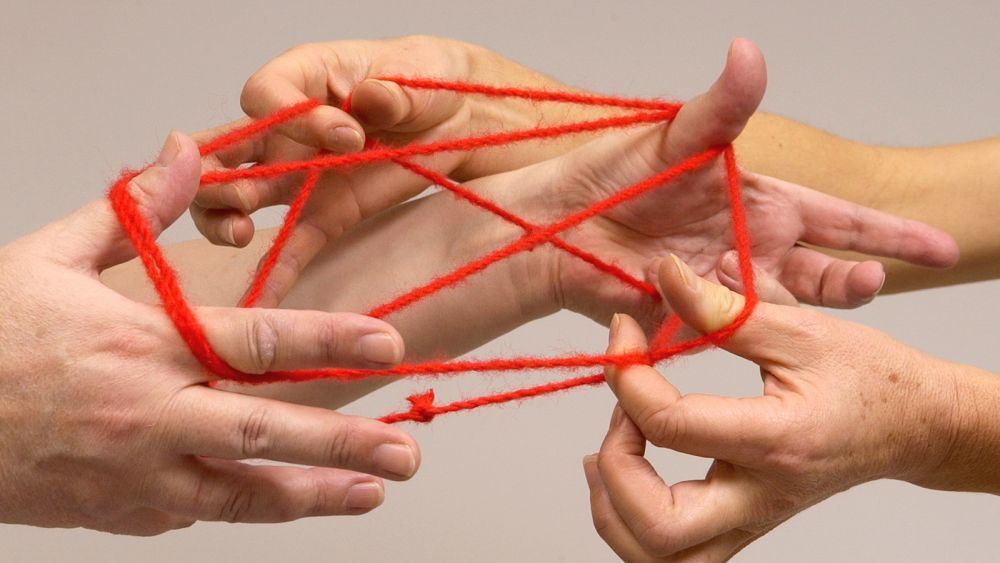 Rochester Red Wings, 64-77, 15GB
In the second year of the New World Order, it’s now down to AAA playing out the string. This is fine. Because with the death of the September callup—rosters expand from 26 to just 28—it’s probably best to let them play while serving as the taxi squad to the big clubs.

Sure, the Boys in Durham like to spin this as a chance for “Exciting Prospect Promotions,” as opposed to the reality for most teams: A chance to cherry-pick guys they want to see for a little longer (see: Vega, Onix; Dunn, Jack; Daily, Cole). To that end, we may see a pitcher or two from Harrisburg (Seth Romero?) “promoted” today.

This week, Rochester plays its final road series with six against their Thruway Series rival Buffalo.