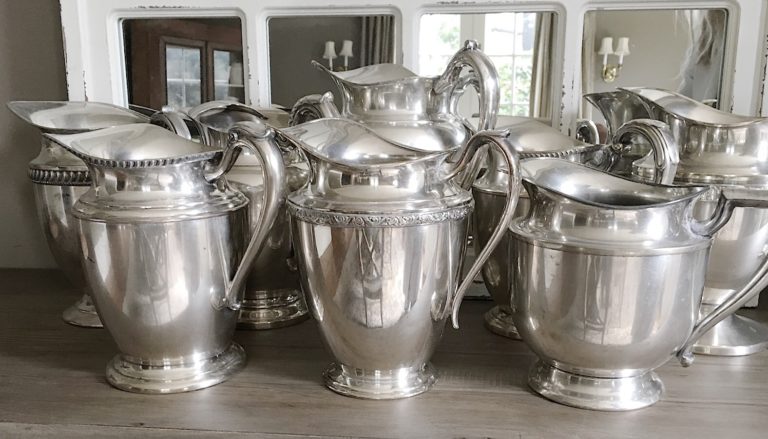 Two years ago, we were rejoicing with the re-signing of Stephen Strasburg, fresh off a World Series MVP run that was the first for a “1-1” pick. It would seem that he would be the anchor of the rotation for years to come, but alas, things change quickly in this game and now he’s just a sunk cost.

After swimming in that proverbial river in Egypt for all of 2022 and half of 2021, the Nats are now looking to rebuild and climb out of the N.L. East cellar. As everyone but MASN Commenters know, the game begins and ends with pitching. Here’s where the hopes for .500 or better in 2022 (or 2023) lie, according to you and your votes:

Turns out that I was wrong about The Big Three—Jackson Rutledge, meet Mason Denaburg—and that makes me oddly proud. It’s one thing to be hopeful, but to steal from Will, we’ve had it with the helium – pass the Valium.

As I did expect, there were a couple of old favorites but also some newbies… but not as many as I might have thought. Among the “Rebuilds,” only Carrillo got enough votes to make the Top 10 and nobody voted for either Richard Gausch or Seth Shuman (nor should they have).

Ordinarily, here’s where I might comment on which of these pitchers might make it to DC in 2022, but it seems pretty clear that anything is possible… especially if the lockout drags past the start of spring training.

As noted in the comments, the MiLB Phase of the Rule 5 Draft will be held today, and, as usual, we have no idea who is and is not on the protected lists. If you’re interested in an edumacated guess as to who might be picked BA has you covered.