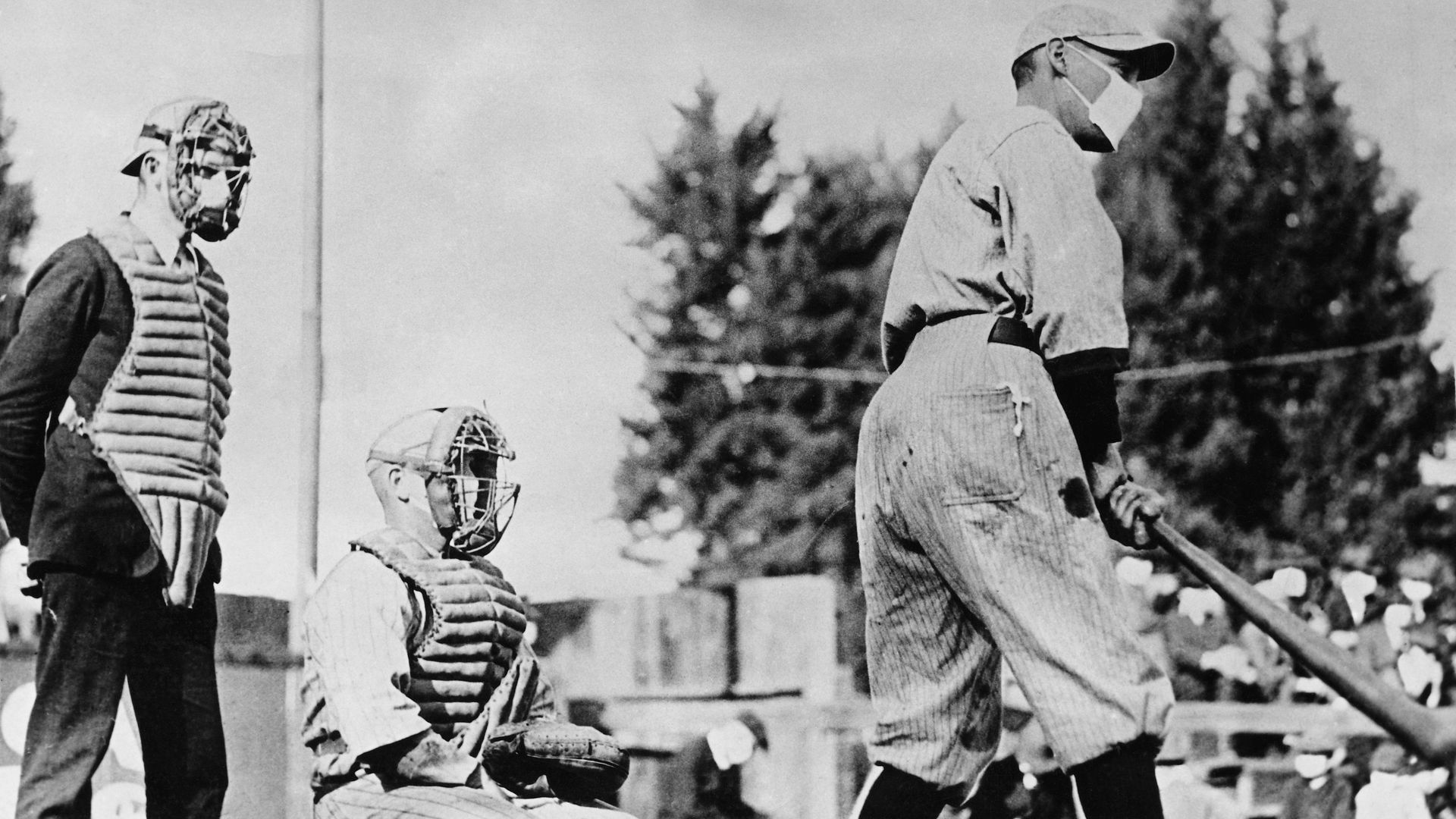 I guess the question is “which one?”

We’ve known for about six weeks that the major leaguers and AAA guys will be having spring training now, while the AA and below players will follow them about a month later.

We still do not know, officially, who the non-roster invitees are, but I have very little faith that anyone on the 2021 watchlist who’s not already on the 40-man roster will be invited. Between the veterans and the AAAA types, there should be enough bodies to have some games.

This of, course, sucks for us because while spring training coverage here has always been specious, there were at least a few watchlist-types that would get ABs and IPs in the early going that would give us something to talk about.

Now, it would seem, that they’ll keep the cannon fodd..er, veteran minor-leaguers in camp as long as they’re needed to give the 40-man guys time to rest (or recover).

Of course, we all know that there ain’t gonna be a Jake Noll or a Clint Robinson in 2021. If Seth Romero can stay upright and/or away from stairs and break camp as a second lefty, it’d be a “dog bites man” story (the breaking camp part, natch). Likewise for Ben Braymer (same).

For several years now, this has been the case. Basically one spot available for a bench player, one for a bullpen arm. Even if we pretend that Carter Kieboom and Luis García were still prospects, if they don’t win a starting job, the odds are better that they’ll be optioned than kept on the bench – presuming that AAA will start on time.

And that last part is kind of a big deal. We just don’t know how that’s going to play out yet, given that the minors are far, far more dependent on fans being in the stands.

UPDATE
The Nats’ (on) crack PR staff posted its NRI list yesterday afternoon, and as noted in the comments, frequent commenter Sao Magnifico has the skinny on all these guys, which include the following watchlisters: