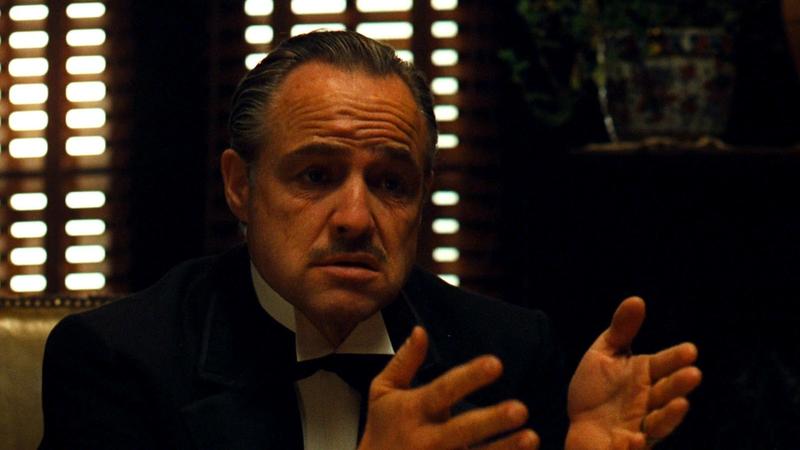 Baseball America has reported that MLB has laid out a proposal for minor-league baseball for 2021 and beyond, as talks between MiLB and MLB resumed this week – the first “face-to-face” discussions since April 22.

Earlier this month, MiLB formed a new negotiating team as MiLB President Pat O’Conner deemed the previous group to be “more focused on the interests of MiLB owners rather than those of O’Conner and MiLB’s offices.” Nine days later, a third team was formed, reportedly containing some of the original members from the first negotiation team, but still beholden to O’Conner. [Insert clip from M*A*S*H TV show announcing the “progress” of the peace talks]

Unsurprisingly, the thrust of the proposal (see pic above) is MLB wanting to assume full control of the minor leagues and converting current owners into franchisees, like a restaurant or a hotel/motel. MLB is also promising lower costs and higher revenues; no word on if there will be a chicken in every pot. MLB will also require teams to sign away all sponsorship, broadcasting, licensing and digital rights, though BA notes that teams will still be able to sell locally and the aforementioned, “national” rights would be split 50-50.

The catch? (What? You didn’t think there’d a catch?) MLB wants to eliminate the system two- and four-year PDCs and replace them with licenses of no more than 10 years, contingent upon facilities meeting standards and/or being upgraded. It’s believed that very few facilities will meet the new standards, thus the new PBA will force what’s believed to be $2 to $4 million in renovations per stadium. But, the proposal also reportedly gives teams in compliance with a guaranteed buyout if they do not have their license renewed.

This is essentially 1990 all over again. While this created a stadium boom and gave birth to the independent leagues then, it’s hard to believe that will happen again.

It seems rather clear that MLB wants to deflate the value of minor-league teams while taking more control of the player-development process. However, the core dynamic has not changed: MLB has the players, MiLB has the facilities.

However—and this cannot be stressed enough—the current pandemic and the resulting economic distress has created an opportunity for MLB to exploit beyond the initial threat of contraction. While J.J. Cooper, who has written just about every article hyperlinked here (H/T), believes MLB will merely become investors, I believe it will purchase teams outright.

As the cliché goes, “more to come.”