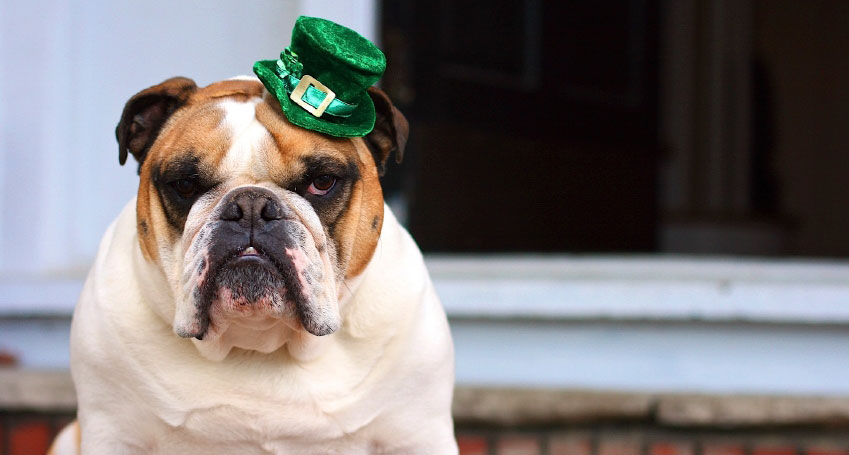 Today is St. Patrick’s Day, the first of what will be several spring rituals changed in 2020 – no parades, road races, or creative use of pizza. (Well, maybe.)

Yesterday, MLB announced it will follow the CDC’s recommendation of no gatherings of more than 50 people for at least eight weeks, which obviously will apply to minor-league baseball as well. Now, it seems likely that the Draft and Opening Day may only be days apart, and the former may also be altered.

Meanwhile, those already under contract are in limbo. One of the dirtiest secrets outside our bubble do not know is how “our guys” aren’t paid until the season starts. The Rays have reportedly pledged $800 per player to help with expenses, not unlike how the Tigers have pledged $1M to pay its PT staff during the shutdown.

I don’t have a lot of confidence that the other 28 teams will follow suit anytime soon. We’re already seeing 9/12 tone deafness in the “real world,” not to mention the ongoing onslaught to contract the minors despite (or maybe because of) successfully lobbying Congress to circumvent federal labor laws that have been in place since the Great Depression.

UPDATE:
Slowly but surely, others are indeed following the lead of the Tigers—with all 30 teams now making the same pledge—and the Rays.