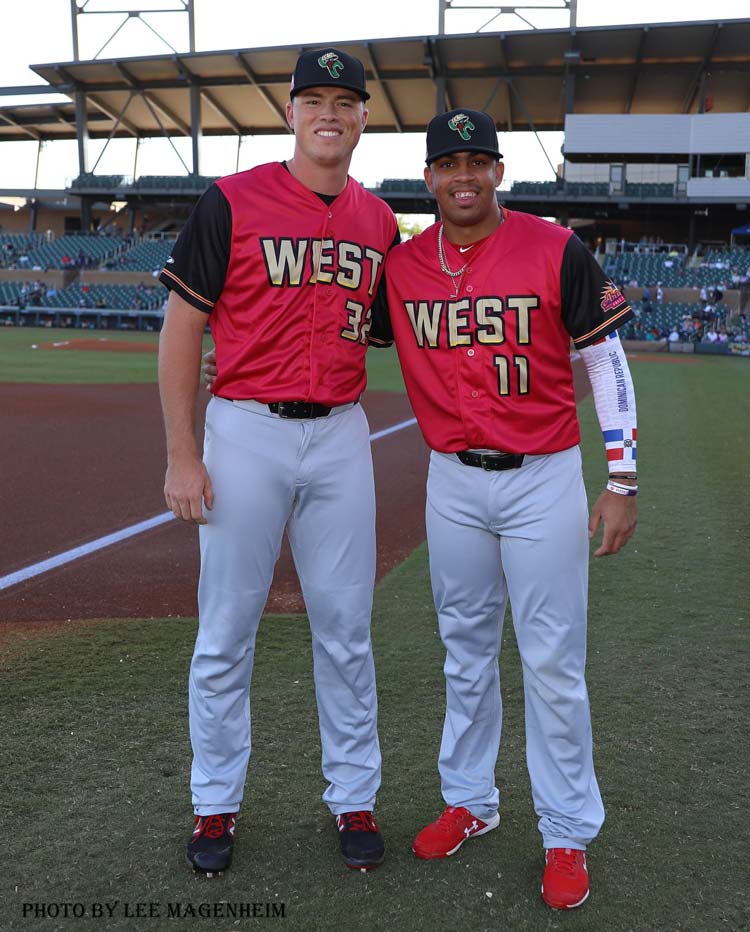 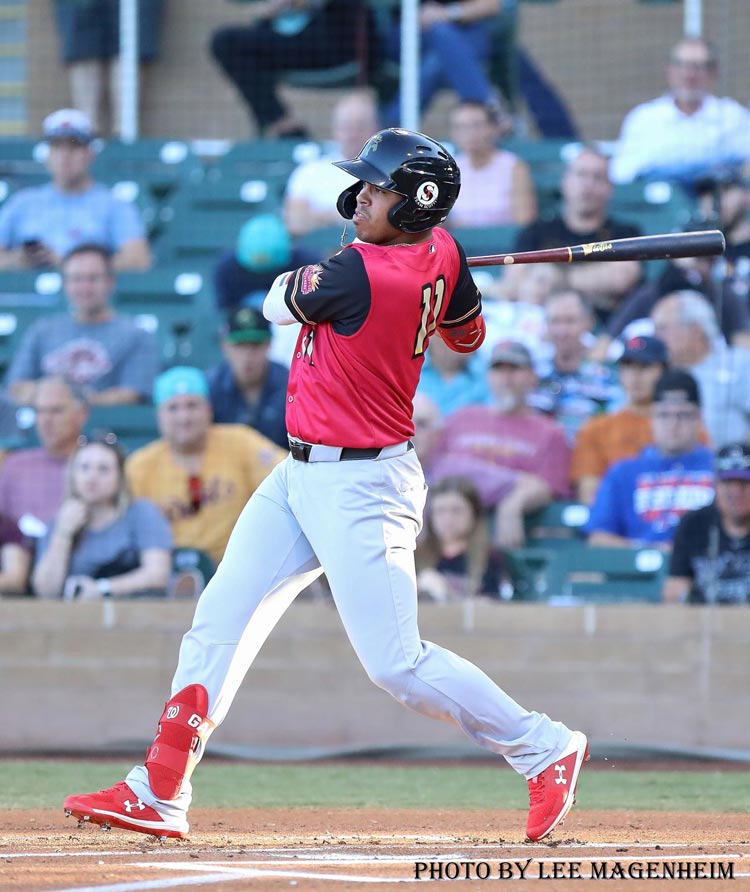 Luis Garcia started at shortstop and batted second. He went 1-for-4 with a double but had just one ball hit his way during the nine innings he played. 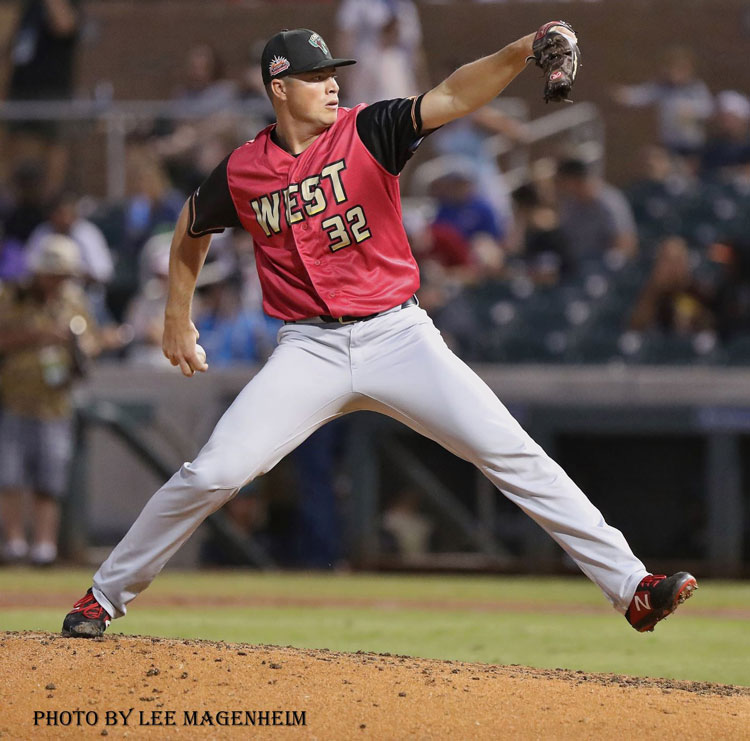 Andrew Lee took the ball to begin the 4th but was dinged for two runs on two hits – a leadoff single and a one-out double. A steal of third and a sac fly plated the second run. Lee struck out two while throwing 20 pitches, 14 for strikes, but was charged with the loss.

It’s an off day today and on Thursday as we enter the penultimate week of the AFL. The Sagauros lead the AFL west by two games while the Rafters lead the AFL East by the same margin. If neither the Solar Sox nor the Javelinas can catch them, it’ll be Surprise vs. Salt River on the 26th.