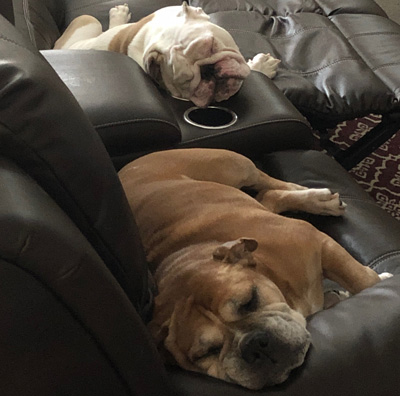 Spring Training has FINALLY arrived, with pitchers and catchers reporting to West Palm Beach tomorrow. Our intern and copy editor, however, are not all that excited.

Why? Because, like the last several springs, there’s almost no chance that one of “our guys” makes the club unexpectedly in 2019. Victor Robles? All signs point to the CF job being his to lose, and doesn’t it feel like his days as a prospect are a technicality anyways?

Today, the Nats released the names of the non-roster invitees and it’s here that there’s perhaps the most interest for us. Last February, there were four minor-leaguers who played for Washington during the previous summer. This February, it’s eleven — including six watchlist players. While that doesn’t mean their chances are any better, it does mean we might see a bit more of them early in the spring.

Alas, after today’s momentary diversion from the elephant in the room, it’ll be nearly two more weeks of waiting for the actual spring training games to begin on February 23rd. MASN will be covering seven games this year, none against the Orioles and just two midweek day games.

Yours truly will also do writeups for about 2-3 weeks, calling it quits probably around St. Patrick’s Day. It’s absolutely gratuitous, but it helps me get back into the habit of writing every morning in preparation for the minors seasons, which begin on April 4th.

We now return you to your mid-February malaise.