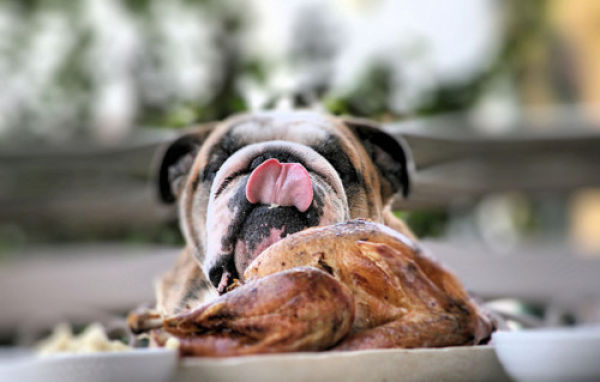 Greetings from the Crystal Coast of North Carolina. No, we don’t have family here – we were offered a week here at ridiculous price (and this was before the hurricane) and decided we’d rather chill on the beach than deal with craziness in the DMV. As it turns out, it looks like we’ll be missing a crazy cold snap, too.

Hurricane Florence nearly ruined this respite, but didn’t, so we’re already thankful to have been able to get away. The beach has been transformed: Dunes that were up to my waist in May are now well over my head today and roughly 30′ further back than before, as evidenced by stairwells that are jutting out and hanging off the ground like diving boards.

But we’re also finding shells that are larger and more pristine than we’ve ever seen here. Apparently, the erosion has unearthed them after decades of being underneath the beach while some appear to have been transported from hundreds of miles away, perhaps even from the Islands (but prolly not Rhode Island).

So we’re having a good Thanksgiving, quiet and restful, and we wish the same for you and yours. It’s time for the annual instructions: