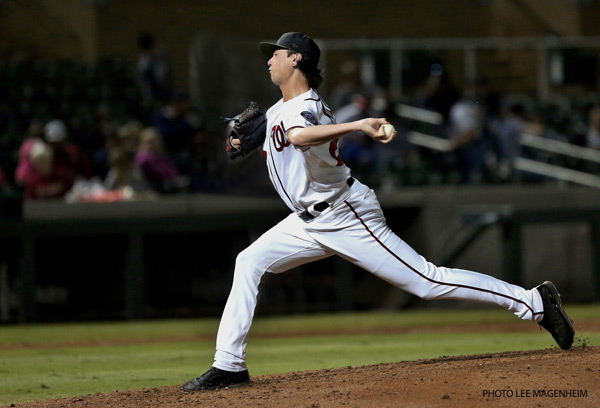 Four Nationals got into the game – two starters and two relievers:

The gap between the Rafters and the Solar Sox is down to 1½ with four games left to play. The two teams do not play each other this week.