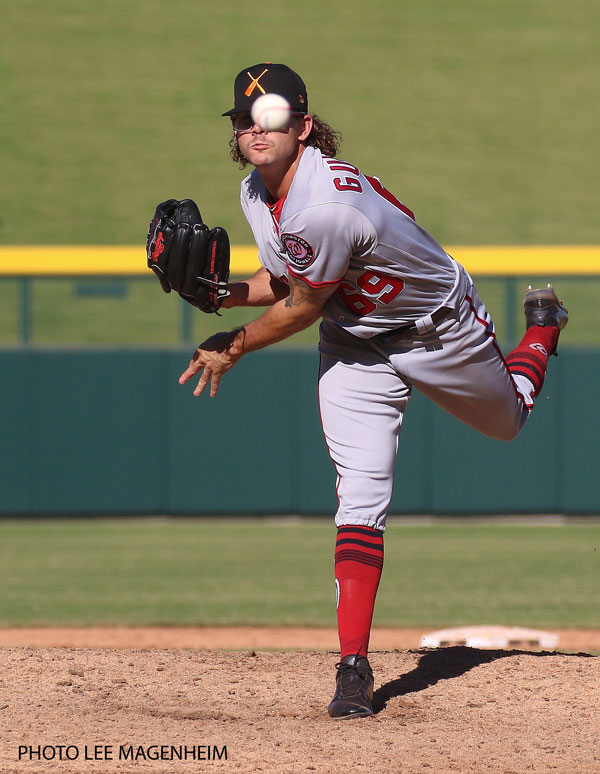 After three-run call-and-answer in the 3rd, the Rafters piled on 11 runs in a 14-4 demolition of the Solar Sox yesterday afternoon.

The win improved Salt River to 11-7 and opened up a two-game lead in the AFL East while Mesa lost its fifth straight. This afternoon, the Rafters host the Desert Dogs.