In 11 of 14 seasons, the Nats have had a minor-leaguer suspended for a banned substance 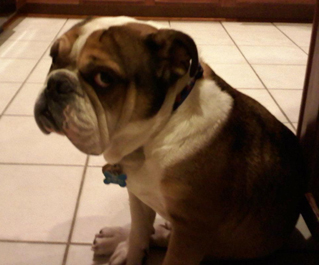 The news came across yesterday afternoon that Raudy Read had been suspended for 80 games for testing positive for a PED (Boldenone), and he was the first on the Nationals 40-man player to do so.

Why the italics? Well, as longtime readers know, Read is hardly the first Nationals minor-leaguer to be suspended for a banned substance. In 11 of 14 seasons since the franchise moved from Montreal, at least one player has been punished, including current minor-leaguers Read and Jefry Rodriguez, and former (but still active) players Steven Souza and Adrian Nieto.

The implication this is an isolated incident (italics above) is specious, if not outright laughable. Washington is no paragon of virtue and neither are the Sox (White and Red), Cubs, and A’s. It was bound to happen, sooner or later.

Why? Because the pressure to succeed hasn’t diminished since PED testing began in 2005. Wages haven’t kept pace with inflation while demand for younger (cheaper) players has increased. Players, many of whom forego an education (including the ones who go to college), bet their teens and 20’s to make it to The Show. The younger they get there, the sooner the financial reward. But those who take longer (or are stuck in a given system) can’t always afford to wait.

You can call it cheating, so long as you’re willing to concede that the amphetamine use (read: “greenies”) of generations past isn’t all that different. Ignoring the very real incentive to take these measures to succeed and casting moral judgment isn’t going change anything or make anyone feel better besides yourself.