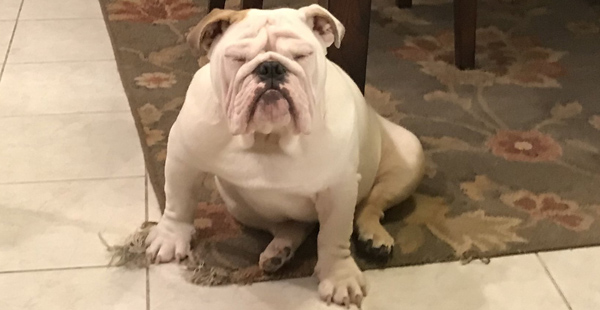 It’s Day 17 since the kids were in school and it feels even longer than that since there’s been any real baseball news.

It’s so quiet that otherwise smart baseball writers are suggesting that a 28-y.o. LHP with 25⅓ IP (zero since 2016) of AAA experience might be the key to keeping Bryce Harper in Washington after this season. And it’s so slow that people are not chortling and mocking as much as they should.

The reason for this, we’re told, is the competitive balance tax, which is functioning like a soft salary cap. I’m not 100% sure why that would preclude the signing of minor-league free agents, but if you look at the latest BA transaction post, you’ll see less than 20 players who’ve changed teams. Best guess: teams are playing the waiting game with minor-leaguers, too.

Finally, the “three prospects to watch” on Sickels’s site has gotten to the Nationals, and it’s pretty disappointing. I thought the premise was to shine a light on unheralded guys with decent upside*. Instead, we got a selection from the last half-dozen slots on the 40-man roster. That this might interest the fantasy baseball crowd is just a coincidence, right?
* FWIW, I’d take three from this group: Gutierrez, Daniel Johnson, Blake Perkins, Justin Connell, Nick Raquet, Jackson Tetrault.