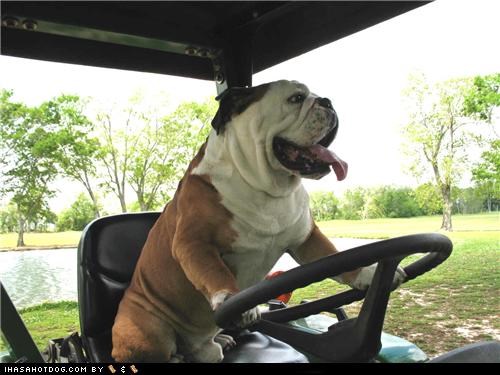 Over at TalkNats.com, where I’ve been cross-posting to help drum up page views, there’s a story about how the Nationals will be changing things up with the minor-league coaching staffs.

The focus is on the realigning of the pitching coaches – Franklin Bravo to Auburn (from Potomac), Sam Narron to Potomac (from Hagerstown), and Tim Redding to Hagerstown (from Auburn). Presumably, this means Chris Michalak and Bob Milacki will still be the pitching coaches at Harrisburg and Syracuse, but that has not been confirmed.

According to this article, Randy Knorr will be replacing Billy Gardner as the manager of the Syracuse Chiefs, though in fairness, I don’t think his efforts (or lack thereof) were the cause for the Chiefs’ dreadful performances the past two seasons. One has to wonder if this is the Nationals throwing him a bone after passing him over twice now in the past three seasons.

My interpretation is that they’re looking to keep some continuity with the arms they had Auburn last summer and want a veteran pitching coach working with the 2018 Draft picks and 2017 GCL grads.

We can only hope that light may be dawning over Marblehead, that Nationals are realizing that they need the best teachers at the lowest levels and not vice-versa. It’s still back-asswards to have 17* coaches in DC instead of Florida or New York, but baby steps.* Sarcasm

I suspect we’ll see something from the beat writers soon, though a tip of the hat to Steve Mears for beating them to this – especially in the slowest baseball offseason in this decade… century… and maybe even since the strike of ’94-’95.