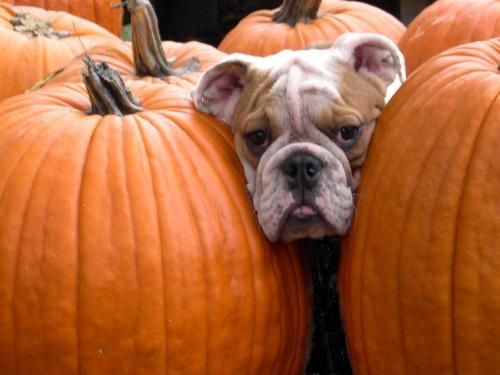 Victor Robles doubled to lead off the game as the Solar Sox put up two in the 1st en route to a 5-1 win over the Desert Dogs.

Robles, however, stuck three times in the four plate appearances that followed to finish at 1-for-5.

Taylor Gushue, who led off off MLB’s roundup on the Nats in the AFL yesterday, also started again behind the plate and got a single in four AB’s to get hits in back-to-back appearances for the first time.

Mesa returns home to rematch against Glendale to finish out the week. The Solar Sox lead the AFL East by a ½ game with an 8-7 record.

WINTER LEAGUE UPDATE
Still pretty early, but no need to reinvent the wheel – Byron Kerr has the deal on how the guys have done so far.

HARRISBURG SENATORS
Next week will be the magnesium citrate, but this week we have the castor oil. For those of you too young or too healthy… the 2017 Senators weren’t as bad as the 2017 Chiefs, but they weren’t much better.

Like the 2016 edition, there was an enormous amount of roster churn – 52 different players, 13 pitchers who made five or more starts, and 16 position players who made 100 or more plate appearances. But the talent level wasn’t as high in 2017, and consequently the Sens finished with the second-worst record in the Eastern League at 60-80 (i.e. just 6½ games better than the Chiefs).

The pitching went from the third-best in the E.L. to the second-worst (4.79 R/G) while the hitting improved to near-league average (4.20 vs. 4.32) BUT both the hitters and pitchers were the oldest in the league by a year and a half or more, on average.

For the sixth straight year, it’s a combined list. And in keeping with a theme this year, unranked.

An honorable mention to Ryan Brinley, who had a decent FIP at 2.96, but was otherwise unremarkable in his second go ’round the Eastern League. Likewise for Drew Ward, who nearly set a team record for strikeouts (131) and barely cracked into double digits for HR’s at 10.

Folks interested in seeing the full team’s statistics can find them here.