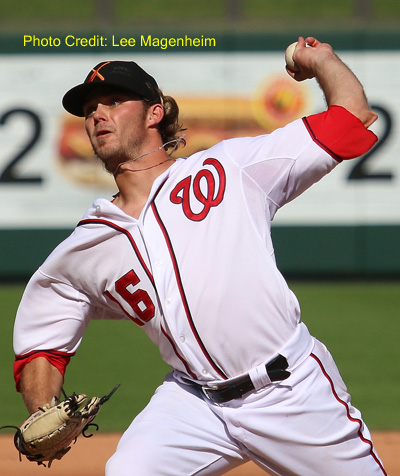 The Scorpions stung the Rafters for five runs in the first four innings as they cruised to a 10-3 win on Monday afternoon.

Nick Lee provided a break in the barrage as he got the last out in the 4th and set the side down in order in the 5th for his second scoreless outing in three appearances this fall. He needed just 16 pitches to retire the four batters he faced.

The loss drops the Rafters back to .500 at 5-5. The two teams switch venues with Scottsdale playing host this afternoon.