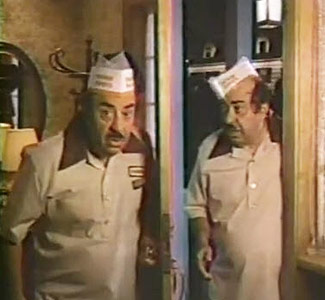 Having received word via e-mail from Jeri Sickels, wife of John, that his 2014 Baseball Prospect Book remains behind schedule due to a concussion he suffered this offseason, I decided to finish off the player reports rather than wait. The hope is that I can still revise some of the player reports on guys that I was hoping Sickels might write about that BA didn’t.

But my fear is that once spring training games begin, it’ll slide… not to mention get lost in the shuffle as all eyes (and some drones) are focused on Viera. The watchlist is conceived while doing the season reviews in October-November, set after the Rule 5 draft in December, with the writing begun in early January with a focus on the guys I’ve seen (and the ones I’m sure won’t be written up), and usually finished in late January after I’ve received and reviewed the major prospect books.

So if you’ve got some extra time — say, because you’re at home with your kids because schools have been delayed a couple hours by less than a centimeter of snow — take another gander and feel free to discuss in the comments here or on the player pages.