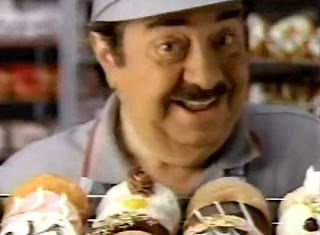 With this year’s editions of both Baseball America and John Sickels’s prospect books received, read, and reviewed, I’ve finished the player reports for the 2013 NationalsProspects.com Watchlist.

For the newcomers, this is a list of the players that are on our radar for 2013. It’s built upon the guys that catch my eye in the course of doing the season reviews, and it’s something that I’ve been tweaking each year, making some major changes this year, which you can read about here and here.

I’m not big on prospect-ranking, but I do compile a pair of Top 10 lists, one each for the position players and the pitchers.

It’s not a depth chart or a prediction of how, when, and where guys will be used this year — though I’ll make some guesses like I did last year for the rosters of Hagerstown, Potomac, and Harrisburg. I may even take a swag at the pitchers again, especially since this upcoming spring training appears to be mostly an exercise of rounding out the bench and the bullpen, with very little prospect drama — much like last year when it was limited to whether or not Steve Lombardozzi and/or Corey Brown could make the bench (don’t make me ruin a future post!).