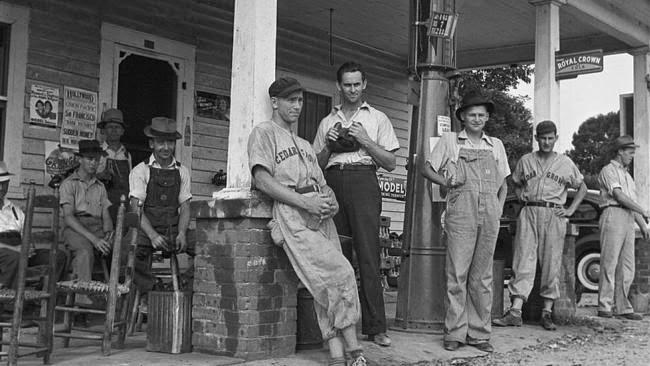 Rochester avoided the six-game sweep in the series finale with three long balls in a 9-8 decision over Worcester. Aníbal Sánchez nearly made it through five as he was dinged for three runs on five hits and three walks over four and 2/3rds innings. He struck out seven. The Red Wings bullpen blew a 7-4 lead in the 8th, with Francisco Perez retiring just one of four batters faced and Tyler Clippard letting in both inherited runners. They were taken off the hook by Cole Freeman, who hit a two-run HR to give Rochester a 9-7 lead. Clippard wobbled through the 9th, giving up a run of his own, but held the head for the blown-save-win. Riley Adams and Joey Meneses also went deep as the Red Wings tallied nine runs on nine hits.

A five-run first for the Curve did the trick as they bent the Senators, 7-3, and took the series, 4-2. Alex Troop took one for the ‘pen as he gave up all seven runs on eight hits (one HR) and a walk over six innings. He struck out five in his second loss. Danny Dopico finished the game with two scoreless. Jackson Cluff singled, walked, and homered while driving in two while Dondrei Hubbard singled twice and scored a run to pace the Harrisburg offense.

Jordy Barley doubled in the free runner with one out in the first extra frame to take the game, 4-3, and the series, 3-2. Starter Rodney Theophile labored through two innings, needing 55 pitches to get six outs. He let in two runs (one earned) on three hits and a walk while striking out two. Lucas Knowles put in four innings of long relief with four scoreless and was in position to win when the Blue Rocks scored three in the 5th. Alas, Malvin Peña lost the lead with a run in the 7th, which gave him his second blown save while the bats fell silent from the 7th to the 9th. Jose Ferrer blanked the BlueClaws in the 9th and the 10th to earn his first High-A win.

The FredNats completed the six-game sweep and ran their winning streak to seven with a 10-2 smackdown of the Shorebirds. Jackson Rutledge gave up two in the first but shut Delmarva down over the next five for the quality start, his third of the season. Alas, Fredericksburg didn’t start to rally until the 7th, in which they got three on a pair of long balls, then added six more in the 8th to put the game away. Viandel Peña hit nos. 5 and 6 and drove in four while Leandro Emiliani hit his 10th longball and drove in three to lead the FredNats attack.

FCL Nationals 10-7, T2nd place, 1GB, FCL East
Rain limited the F-Nats to three games last week, but they only fell back half a game in the standings. It’s six this week, with home-and-homes against the F-Marlins and F-Mets and finishing with a doubleheader against the F-Astros Orange on Saturday.