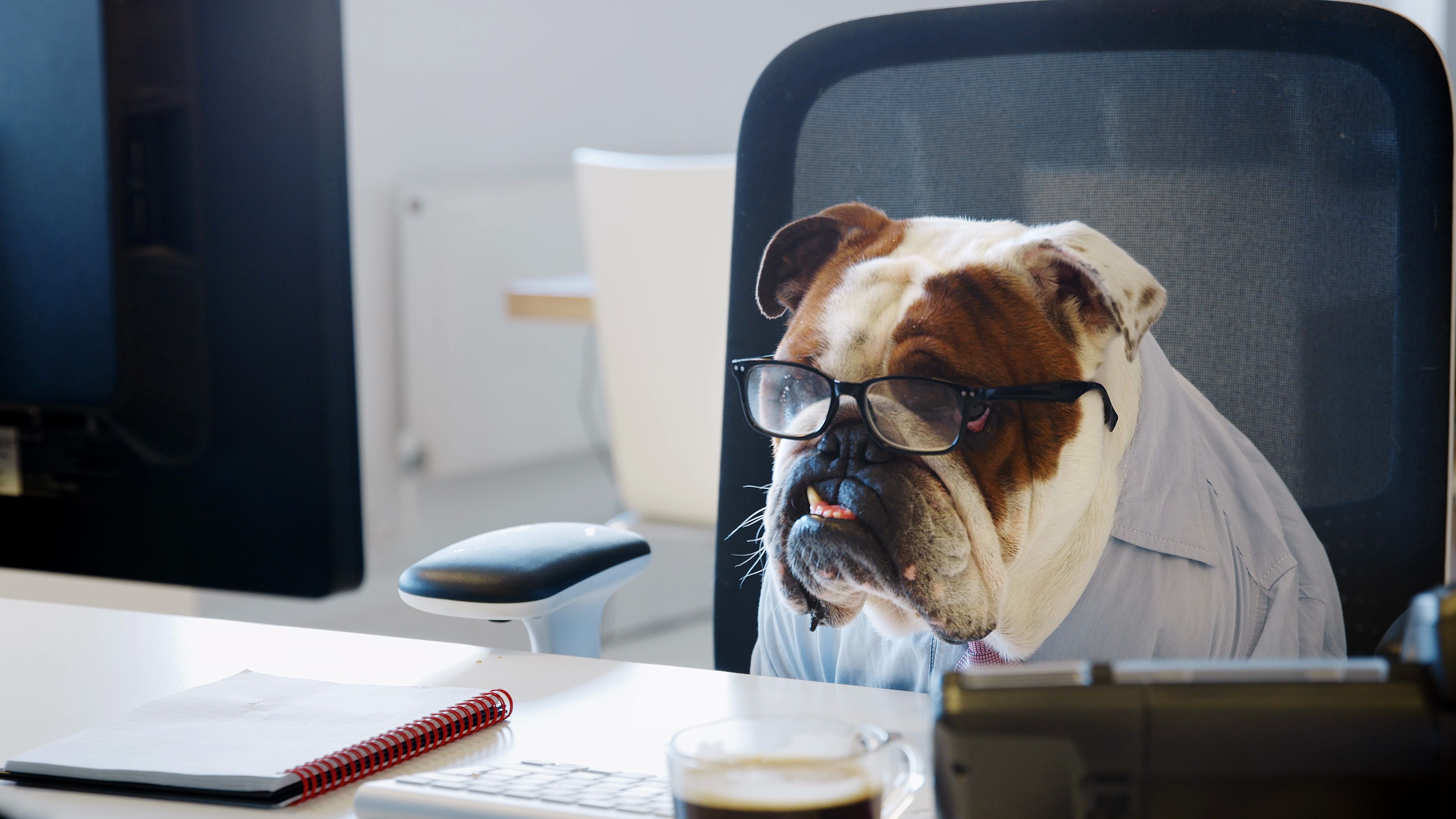 As usual, my knack for waiting one day too few remains intact. Yesterday, my digital copy of the 2022 Baseball America Prospect Handbook arrived in my inbox. Alas, my junior member of the staff is not up to the task of reviewing it, so I had to do it myself.

Yesterday’s convo in the comments about service was prescient, though. In the introduction, BA launches into its policy that playing time (not service time) dictates prospect eligibility. Their standards are 130 AB, 50IP, or 30G.

While I can appreciate how that makes things simpler, the elimination of a “free look” in September does, too. And my fault for not looking more closely while drawing up the lists. But I’m still gonna blame it on the bulldog; it’s a tradition here.

Thus, all three players referenced in the comments are indeed BA-eligible without being rookie eligible. They’ll be denoted with an asterisk here and on the watchlist going forward.

Despite the influx of talent, the Nationals system only moved up to #26 in the organizational rankings. This is a little bit of a surprise to me unless they’re subconsciously taking into account that those three asterisks will graduate within a month or so of the season starting (whenever that may be).

For those wondering, Seattle was ranked #1, followed by Tampa Bay, Pittsburgh, and Baltimore. Behind the Nationals are the A’s, the Astros, the Dodgers, and the White Sox.

If your thing is prospects ranked by position, Keibert Ruiz is the #4 catcher, Cade Cavalli is the #4 RHP, and Brady House is the #13 shortstop.

That’s 13 names dropping out of the Top 30, which seems like a lot, but is the same as 2020 – the last time we had both a (relatively) full season and full draft the year before.

Not shocking: Eight of the Top 30 will be 25 (or older) by the end of 2022. That’s five years in a row, folks, though I have to think (hope) that streak will get broken next year between graduations and/or the 2021 draft picks gaining traction.

As the headline says, this is part one of what will be three posts this year, so I’ll close with the Top 15 with last year’s Washington ranking in parentheses: