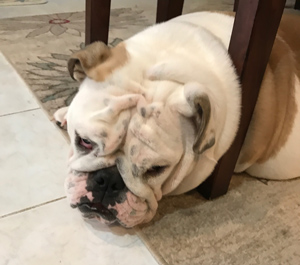 As predicted, things have slowed WAY down here as we wait for May.

Yesterday, the Nats optioned RHPs Dakota Bacus and Ryne “No Relation to Bryce” Harper to AAA Rochester. As in the previous post, neither move was unexpected.

Earlier this week, the Nats signed free agent Kyle Lobstein, a 31-y.o. journeyman who last pitched in the majors in 2016 for Pittsburgh and spend 2017-2019 in AAA pitching for the Dodgers and… wait for it… the A’s.

Given that most of the drama with the big boys is over things like options, health, and roster construction, we’re in for a bit of drought. 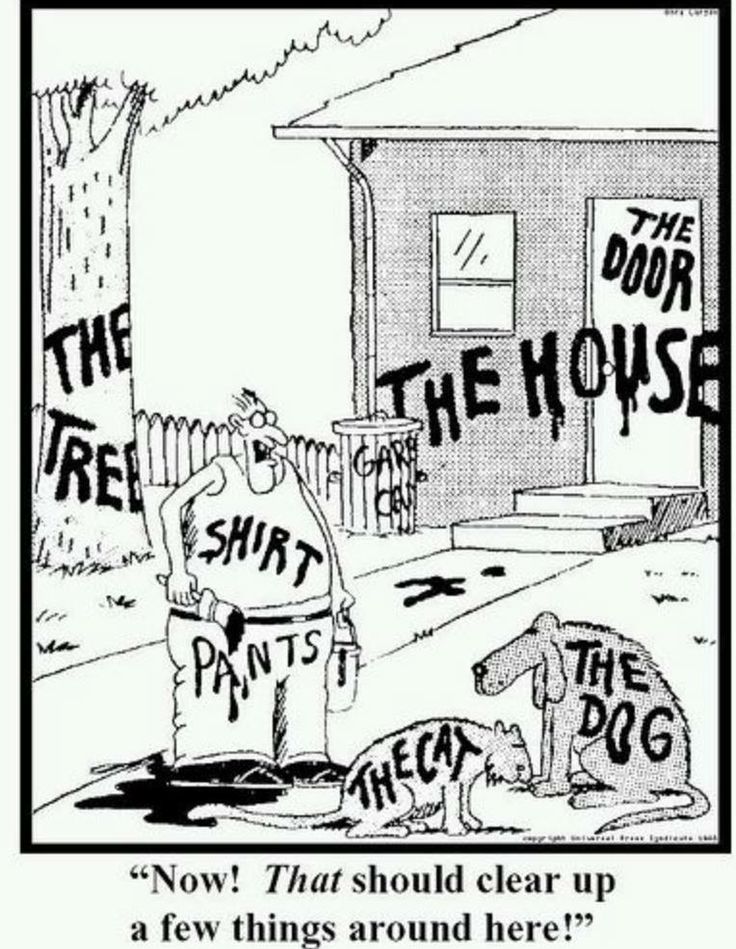 I’d been hoping by now that perhaps MLB would have decided on names for the placeholders (“Ladies & Gentleman, with that win the Harrisburg Senators just became the AA Northeast Southwest Division Champs!”).

On the other hand, MiLB continues to fellate a failed former Heisman winner who took away opportunities from actual prospects, so perhaps someone will explain to Herr Manfred and his schergen that picking new league names represents a chance to both make a buck and get some free publicity.

As of this writing, 28 of the 30 MLB clubs have announced their Alternate Training sites (Pittsburgh and Cincinnati are the holdouts), and as noted previously, Fredericksburg will serve that function once again for Washington.

Just as I expect zero coverage of the minor-league phase of spring training, the only stories that are likely to come out of the Nats’ Low-A affiliate are likely to be whatever the big club wants us (and the other 29 organizations, natch) to know about an injured or demoted player.