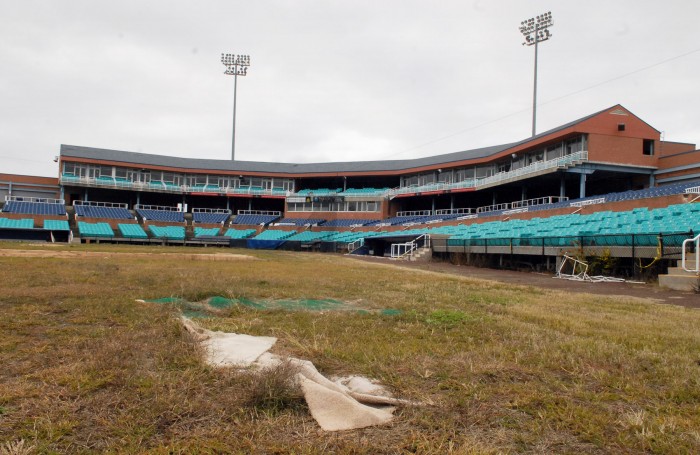 As expected, the PBA between MLB and MiLB has expired with barely a whimper, except maybe MiLB’s concession that it’s down to 150 communities. Perhaps there are some lawsuits pending or threatened that just haven’t seen the light day yet.

Speaking of which, the minor-leaguers won a small victory with the SCOTUS denying MLB’s appeal of the class-action status granted to the long-running lawsuit (Senne vs. Royals, filed in 2014) brought by minor-leaguer-turned-attorney Garrett Broshius over wage and pay issues.

Folks smarter than I am have noted that most class-actions eventually settle. Indeed, it might be the wisest course of action: write some big checks (and claim them as a tax write-off, natch) to a few dozen players, then impose legal wages and working conditions when the minors start back up.

When and where, as repeatedly noted, is still TBD…