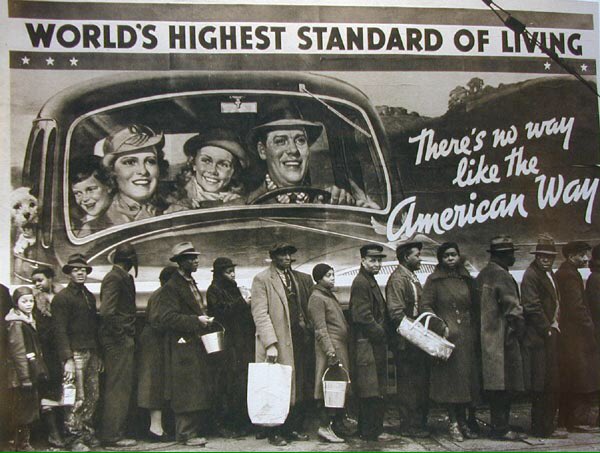 According to multiple sources, hundreds of minor leaguers have been or will be released this week – including the Nationals. No doubt this is ahead of the unstated May 31 deadline to extend “benefits” to operational employees and /or to limit the $400 stipend to players they do want to keep.

Baseball America is all but predicting that when the releases do become known, it will exceed the March-May totals from 2019 and 2018. I’m not so sure the full extent will be known.

Why? Because every year there are a dozen or two players who are assigned to XST (or at least we assume as much) that we never hear from again. Need an example? How ’bout Blake Kelso?

It’s more than safe to say he was released, but notice that MiLB.com still lists him as “inactive.” I’ve seen that at least half-dozen times in the 50-plus players I’ve profiled as part of the “From the Archives” series that I’ve been running to keep the site going. I have very little confidence that we will see the full and entire list of guys who have been released.

After all, if MiLB wasn’t reporting dozen or so releases every year when things were “normal,” why would it suddenly disclose everybody – especially when the full extent of cuts will undoubtedly make them look bad?

It’s going to be difficult to ascertain how much of this “cost-cutting” and how much of this is in preparation for contraction. I’ve written previously that the pandemic will achieve in months that might have taken years otherwise. ESPN’s Bradford Doolittle (please don’t ask if he’s related) agrees:

Minor league baseball – which collectively ended last season as a wholly vibrant operation, with nothing but clear skies ahead – has had its guts ripped from it over the past six months. We’ll be sifting through the fallout for years. But to answer the question: MLB wants an affiliated system with 120 teams, so that’s what’s likely to happen.

Finally, there has been no listing of the players for the Nationals. If we’re lucky, someone will post a list like this. But I’m not holding my breath; that’s the only one I’ve come across, and, well, it’s the Mets.