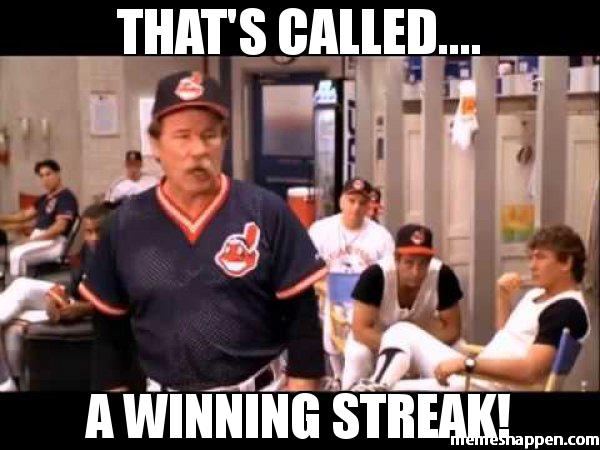 Highlighted by a two-run double by Juan Soto, Washington broke out for five runs in the 3rd to erase an early 1-0 deficit and held on for a 5-3 win over Baltimore. It was their second win in as many games.

Max Scherzer cruised through the first two innings, but ran into trouble in the 3rd with a single-double-sac-fly sequence for the O’s first run. A one-out double sent the 35-y.o. to the showers. He finished with two runs let in on five hits and a walk over three and a 1/3rd innings while fanning five.

Dakota Bacus let in his inherited runner with a triple by former teammate Pedro Severino and a second hit plated the third and final run for Baltimore. Bacus finished the inning with a fyout and a ground out. Five relievers each turned in a scoreless inning to close out the game, with Sam Freeman pitching the 9th for the save.

Jake Noll was the sole minor-leaguer to get start, as he manned first base and batted 9th but was 0-for-3 with two whiffs.

Here’s how the other notable/watchlist players did:

Today is the first scheduled off day, which typically means the first set of ST cuts are coming soon, if not today.

MLB, in its infinite wisdom, decided to release its 2020 Top 30 lists during Spring Training this year, with the NL East being revealed yesterday.

Unlike last year, the similarities between the MLB Pipeline Top 30 for Washington stop after just the first four. IFAs Andry Lara and Eddie Yean, who Keith Law is very high on (Todd Boss breaks down Law’s thoughts), come in at nos. five and six while Jaguars* Mason Denaburg (#7) and Seth Romero (#9) are sandwiched between Tim Cate at #8.* Because they run great… when they’re not in the shop

The most notable difference aside from the numerical rankings: Raudy Read, who can barely catch a cold, is still ranked while 23-y.o. southpaw Jackson Tetreault is not. Another (and a good correction, IMO) is Roismar Quintana’s inclusion (maybe not at #15) over Malvin Peña.

Alas, time is short this morning to delve any further, but feel free to do so in the comments.