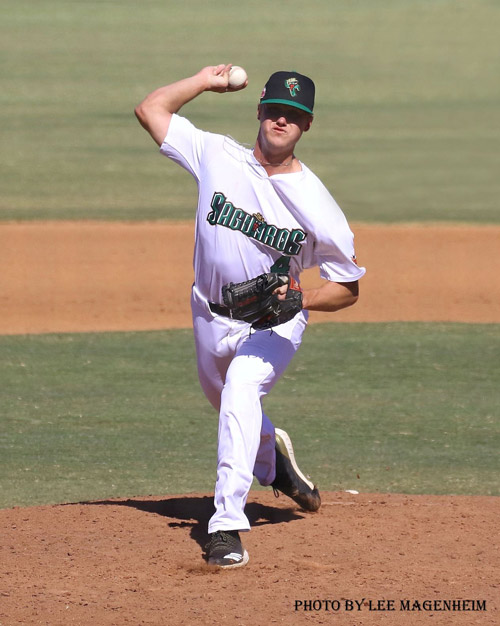 The Sagauros dropped their third straight game, 4-0 to the Solar Sox, but now have their opponent set for this Saturday’s Championship game.

Three Nationals appeared in the game:

The loss drops Surprise to 16-10, same record as Salt River, their opponent for the title game, which will be held in Salt River.

Today is the final off day for the 2019 AFL season. The Solar Sox and Saguaros will rematch tomorrow night in Mesa.