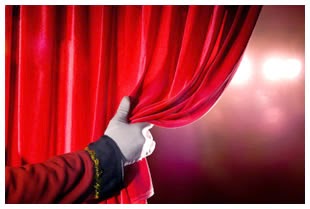 The wait is over, as the four full-season affiliates officially announced their Opening Day rosters. Let’s take a look at how it breaks down by the Watchlist:

No true MIAs since most folks not listed were in short-season ball last summer.

Now for some thoughts…

• Yes, Carter Kieboom had a good spring and good fall (SSS’s for both), but it’s unusual for someone with so little AA experience to get pushed up to AAA so soon

• In keeping with the SS theme here, there will be no DH for Yasel Antuna apparently. This probably means one of two things (A) he’s not healthy enough period (B) they don’t want him to start playing until he can play defensively

• As usual, the Hagerstown roster looks loaded but this is mostly a function of the nexus between age, experience, and opportunity.

• And the Potomac roster has a lot of “experience.” Again.

• Finally, the Fresno roster isn’t quite so bad – the pitching looks like it might be good enough, but will there be enough offense?