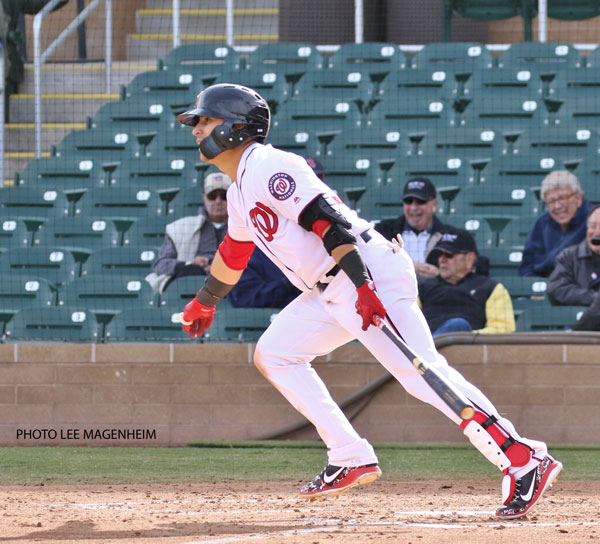 Salt River broks a five-game losing streak with a 4-3 win over Glendale to secure a berth in the 2018 AFL Championship Game.

The two teams switch venues and close out the regular AFL slate this afternoon in Glendale.

By now, you’ve probably heard the P-Nats have taken one step closer to leaving Woodbridge. While a part of me would like to think that something will still fall apart, the more rational part realizes this is probably now going to happen after 20-plus years of posturing.

If there is an upside, perhaps the verbal fellating of an unabashed racist might just finally stop. The softball players will get to have more parking, too. At least until PWC decides to sell the Pfitz for scrap metal. Then they may have put up with a few F-150s and workers equipped with flathead screwdrivers and socket wrenches.

I will still attend games in Woodbridge in 2019 (and if necessary, 2020) but I wonder how many people (or more importantly, advertisers) will decide to go elsewhere. It’s always been despite not because when it comes the periphery at the Pfitz.