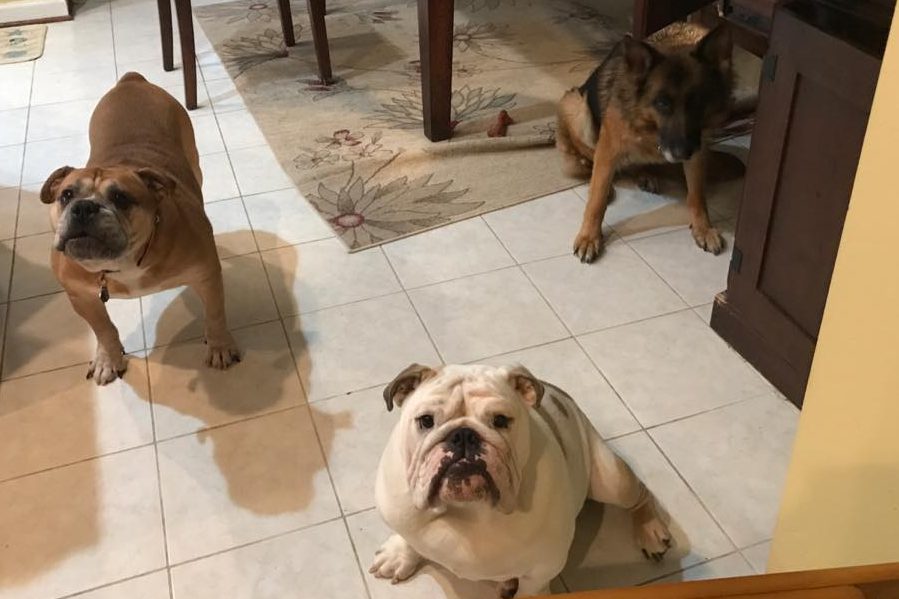 Well, here we are again… its mid-September: the minors are over and for the first time in seven seasons, so are the majors.

Sure, there’s some drama about Juan Soto winning the Rookie of the Year Award. There probably shouldn’t be, but the BBWAA has long treated the award as the best “eligible first year” player award (see: Suzuki, Ichiro; Nomo, Hideo) vs. the best player who made his major-league debut that year. Never mind that Soto has done things that few teenagers have ever done before or that he began 2018 in Low-A.

Yesterday, the instrux rosters were released. No surprises here, so take it for what it is: a list of players for which the club would like to spend a little more time with before next spring. As written in years past, I tend to look for names that we haven’t seen all year long, a confirmation that they’re still active in the organization. No such luck.

The affiliation dance officially began today, which for the Nationals boils down to one simple question: where will the AAA team play in 2019? Since last October, the prevailing opinion has been Vegas or Nashville since the Mets are leaving the former and the A’s are looking for something closer to Oakland, making the latter possible.

According to veteran A’s beat writer Susan Slusser, Nashville will not be renewing its affiliation with Oakland. She, along with the local papers in Sin City, believes Oakland will switch to Las Vegas.

As previously noted, the opinion here was that the Nationals could have put on a full-court press to stay in the International League and make a pitch for Rochester, which has been a Twins affiliate since 2003 after 42 seasons with Orioles and 32 prior to that with the Cardinals. Last month, that possibility was dashed when the Red Wings re-upped for another two years with Minnesota.

That leave the Nationals with Nashville as the least-worst option between the remaining affiliates of Las Vegas, Fresno, Round Rock, and San Antonio. They’re competing with Milwaukee, Texas, Houston, and Oakland. Of course, that’s not as simple as it looks from the outside looking in. Let’s let Gerry Fraley of the Dallas Morning News explain the drama for your mama.

Finally, I can save you the time of scouring Baseball America’s 2018 Classification All-Stars and 2018 Minor League All-Star teams for Nationals: https://www.youtube.com/watch?v=tFxzohbXLSo.