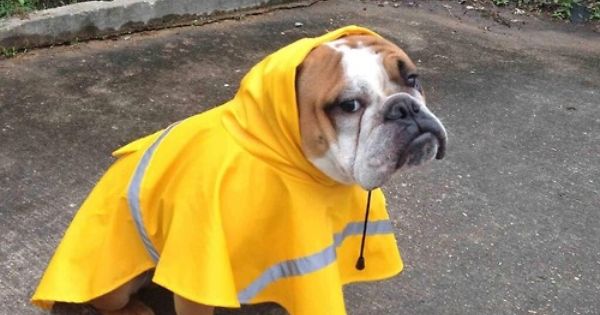 Syracuse vs. Norfolk – PPD
Syracuse does not play Durham again this season, thus another rainout today could endanger their quest for the worst record in AAA in back-to-back seasons (third straight for the I.L.) by having two less chances to lose.

With the exception of Alec Keller, the Harrisburg offense remains AWOL as the Sea Dogs saddled the Senators with their third straight shutout loss, 1-0. Jaron Long gave up a run in the 1st and went the first five innings with four hits and two walks allowed. He struck out four while losing his seventh game. Austen Williams combined for seven whiffs over three scoreless innings to keep it close, but Keller did not homer; he just hit three singles. Dan Gamache also reached base three times with a single, walk, and a HBP. Roster moves: OF Daniel Johnson activated from the 7-Day DL; RHP Tyler Mapes placed on the 7-Day DL, retroactive to July 20.

Potomac vs. Buies Creek – PPD
Wet grounds and the forecast for more rain prompted officials to call the series opener between the P-Nats and Astros off more than three hours before the first pitch. They’ll shoot to make it up this afternoon with twi-night twinbill. Roster moves: RHP Jacob Condra-Bogan assigned from Washington; RHP Matt DeRosier released.

Hagerstown vs. Delmarva – PPD
The Suns and Shorebirds were sidelined again by the rain, setting up doubleheaders today and tomorrow.

After a two-run Shaddy smack put Auburn up 4-1, Tri-City roared back with three to tie it a 4-4 and won it in the bottom of the 10th, 5-4. Francys Peguero got the start and gave up a run on five hits and two walks over four and 2/3rds innings. The loss went to Tanner Driskill on a bunt single, an intentional walk, and an RBI single to plate the free runner in the 10th. Jacob Rhinesmith also homered and singled as the Doubledays had eight hits and four walks to interrupt the 18 strikeouts piled up by five Valley Cats pitchers.

GCL Nationals – OFF DAY
The G-Nats start back up with five games in four days as they play out the string in the GCL, down 10 games with one month to go.