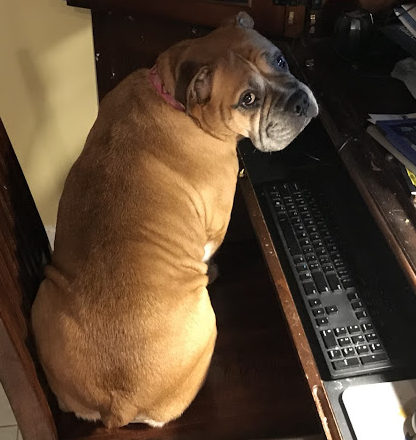 The 2018 minors is still two days away, but it didn’t take long for an injury to force a recall before the season even started, with Pedro Severino getting a shorter trip from Florida to Georgia to join the big club as the backup catcher.

As mentioned previously, this first week might be a little spotty. Roster releases are expected today and tomorrow but yours truly will be headed to New Orleans (United flight tomorrow night, not the Illinois Central Monday morning rail) for a conference but I’ll do my best to have something for folks to comment on the next three days.