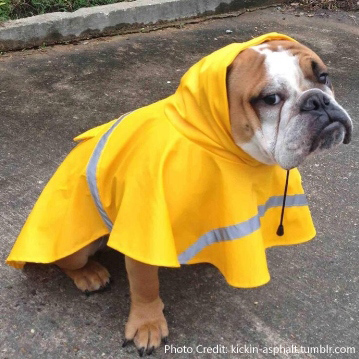 Well, as predicted, all four affiliates were indeed washed out today. It was bad enough in upstate New York wash away tomorrow’s game, too.

Still no word on who will start and when in Harrisburg, just a clue that it’s not RHP Gabriel Arias, who was placed on the DL and replaced with RHP Mark Blackmar (who did start nine games for the Senators). There’s been a couple of stories focused on Erick Fedde, and then there’s been this.

Via Insidenova.com, we’ve learned Hector Silvestre, Jefry Rodriguez, Joan Baez, Wirkin “For the Weekend” Estevez will follow Luis Reyes in the rotation. Take a peek at the link to see how the lineup shapes up.

Finger crossed we can finally get this party started on Friday.