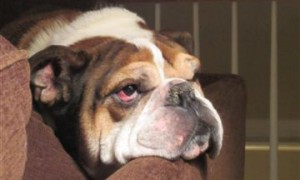 Folks, we haven’t gone dark… there’s just not much going on. No relevant transactions – players getting assigned to a given roster at this time of the year is meaningless.

As promised, I’ve begun working on the player reports and have already knocked a couple, albeit with a couple of placeholders. Unlike years past, I would hold out hope that whatever BA won’t cover John Sickels might, but that option is gone. Now it’s a matter of guessing who might make the last 10 spots, and MLB Pipeline seems to have that largely covered.

This is the hardest time of the year for many us of anyways… holidays are over, diets have begun, and as we’ve seen this morning, cold and snow are back in the DMV (just in time for my being given medical clearance to run!). So my apologies in advance for the lack of enthusiasm. If the past is indeed prologue, something will break soon now that I’m written a post primarily designed to assure folks it’s still operating.