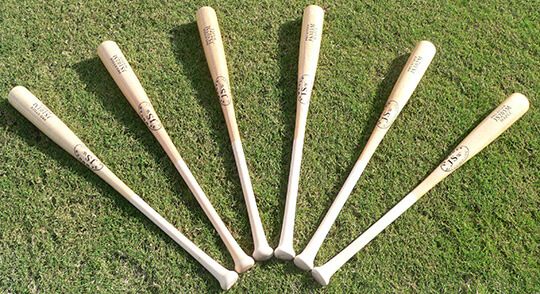 Quick! Before they get traded!

It’s time to crowdsource our favorite position players in the Washington farm system as part of our annual offseason ritual to fill the void between the last pitch in September and the first pitch in April.

OK, so here’s how it works… Send me your Top 10 list of minor-league position players (40-man guys are eligible as long as they have rookie status) to enfieldmass-top10bats[at]yahoo[dot]com (link will open your preferred email client) or submit them in comments.

This will create the seventh annual NationalsProspects.com Top 10 Bats list.

Now, let’s not forget that “Bat” is my shorthand for “position player” – obviously there are guys for whom the glove is something to wear to blend in when they’re out in the field, but try to take into account both offense and defense. The National League remains stuck in the 19th century when it comes to the DH, so we can’t overlook defense entirely.

The Winter Meetings start up today at the Gaylord in National Harbor, so there’ll be plenty o’ speculation (because speculation is always Irish?) about proposed trades, both actual and agent-planted. Baseball America hasn’t had a Transactions post since before Thanksgiving but one is expected this morning, so we may have back-to-back posts this week!

As always, feel free to discuss in the comments…