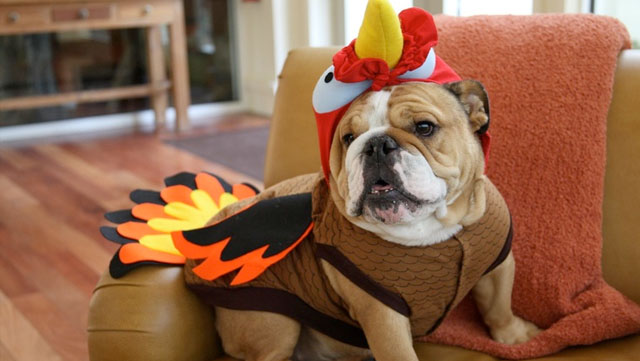 It’s hard to tell whether this is a slow offseason so far or if my offline life has pushed this little hobby of mine to the backburner, as the expression goes. Probably both.

The chatter in the comments is centered on the big club, and while sometimes that bothers me, if there were an alternative topic to discuss… I would chime in to direct traffic, but there isn’t. My default position is that we’re more likely to see prospects be dealt away to shore up big club, so the conversation isn’t really all that far off.

Besides, the prospect writers haven’t written much about the Nats thus far, which isn’t really all that unusual since the cheerleaders at Baseball America are focused on producing the 2016 Handbook when they’re not straining for a new angle to produce pageviews (Yes, I’m aware of the irony/hypocrisy of both mocking them and helping them).

Shifting gears to the headline…

Today is Thanksgiving and it’s the first one in a few years that I’ll be home all day, and you’d better believe I am thankful for that. It’s just the Mrs. and I along with the four kids — two with two legs, two with four legs — and we’re staying put in our little enclave in Western Fairfax County.

As I’ve done for the past six Novembers, I’d like to express my gratitude for this community of fans who come here on a regular basis — even as the site has changed over the past 14 months. It’ll never be what it once was (and for that I’m thankful, too; it’s nice to be doing what I used to do before the site came along) but I appreciate the chance to pass along news and information the way that I want to.

And now for the annual reminders…