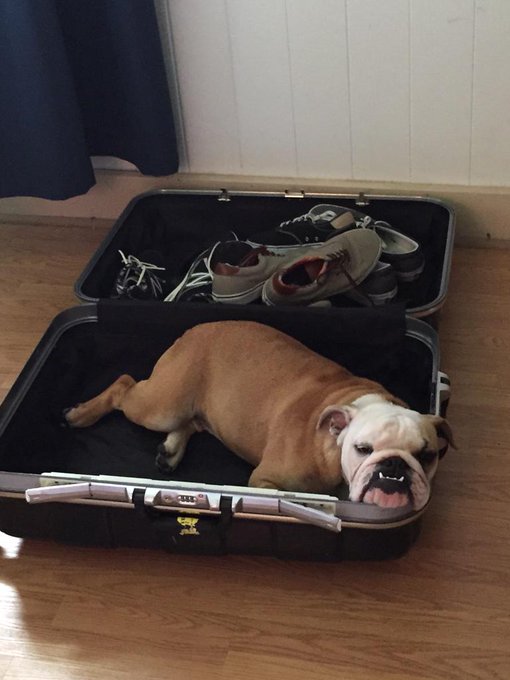 Pitchers and catchers report next week, but I think it’s safe to say that we’re like Tampa Bay pitcher’s Kirby Yates’s bulldog* — ready to go, but not all that excited.
* Well, maybe not; the guy lives in Lihue, Hawaii.
Now don’t get me wrong, I’m talking about the prospect perspective. Fans of the big club have every reason to be thrilled because the Nationals are World Series contenders.

Sure, there are worries about things like health (Jayson Werth), adjusting to a new position (Ryan Zimmerman), fears of regression (Tanner Roark), an uninspiring bench (Kevin Frandsen), etc., but we’ve seen time and time again that the current GM and manager will give preference to the veteran over the younger player.

Of course, I’d love to be wrong. It would be exciting to see Michael Taylor in right field to cover for Werth if he’s not ready by Opening Day or Matt Grace becoming the third lefty out of the ‘pen. But it’s more realistic to expect Nate McLouth or Frandsen in the case of the former and Xavier “Carry On” Cedeno in the case of the latter.

In fact, there’s arguably more drama about where next year’s spring training will be or perhaps how that will affect the GCL in the future (lots of angles there; not surprised no one has written that story yet, given that’s it not a done deal yet).

The lack of a prospect angle does, however, dovetail nicely with my change in direction for the site. For the last three springs, I’ve been writing less and stopping coverage sooner than the year before. That’s obviously going to continue.

I’ll still use it to get back into the rhythm and flow of writing more often than I have been, but the new focus will learning what I can do in the time I now have available, then figuring out how to approach the regular season.