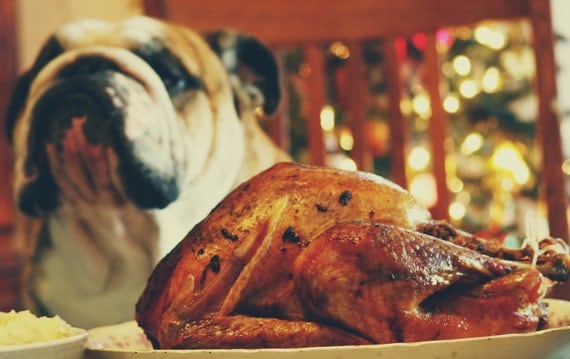 OK, so I’m a day early… but in this new world order, I post what I can when I can.

Folks in Hagerstown are rejoicing — as predicted here previously — that the deal for the Suns to move to Fredericksburg has fallen through. It’s not too hard to figure out why. Most likely: The deal was for the Suns to get a new facility, and then the sale of the team would be consummated.

Of course, the Suns ownership now faces a tall task of trying to win over the fans who have been staying away in droves despite fielding playoff-caliber teams (and providing more evidence that winning and attendance in the minors aren’t connected, which probably still won’t kill a popular narrative). Early indications are that they’ll be playing up their 35-year history, but the site’s opinion remains that it will probably require, at a minimum, a change of ownership and probably a reversal of the stance that Municipal Stadium cannot be upgraded.

Switching to the original purpose of this post, I’d like to express the thanks to people for bearing with me while the site has transitioned from a (near) daily to a (mostly) weekly. I still hope to do some of the things I’ve done in past offseasons, but it’ll have to be shorter and some things will have to be skipped. My offline life is still very busy and chaotic but there’s some hope to get both some sanity and normality on certain fronts.

As always, stay safe, show some plate discipline, and call your mother!