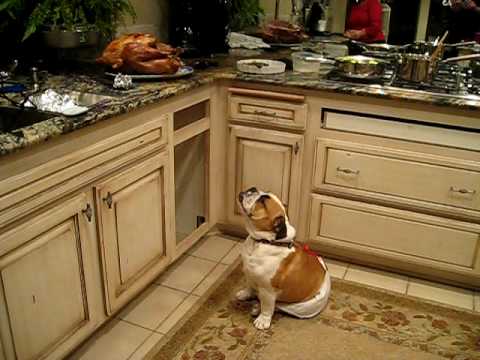 Apologies for the lack of posts lately, but that’s the nature of the offseason in the minors… sometimes there’s something to write about every day, and sometimes it’s like trying to find intelligent conversation on sports talk radio. (And as we saw this week with the Let’s Put A Roof On Nationals Park “story,” this kind of dead zone can be found in the majors, too).

My offline life has also been ultrabusy lately, though I’m expecting a bit of a lull for which I’ve been waiting to attack the next few projects… the 2014 Watchlist… the obligatory Top 10 lists… thoughts on the Top 10/20/25-or-6-to-4 lists of other prospect followers… and cover the Rule 5 draft (which is also a week later than last year).

Despite how much harder it’s been than in years past (see “ultrabusy” above), I still appreciate the opportunity to pass along information and commentary with the kind flair (perhaps not 37 pieces, but I digress) that I wouldn’t be allowed to do elsewhere (i.e. a mainstream newspaper or website). I’m thankful that people somehow like (or tolerate, if you ask my wife) this and appreciate the folks who visit, read, and comment.

As always, travel safe, show some plate discipline, and call your mother!