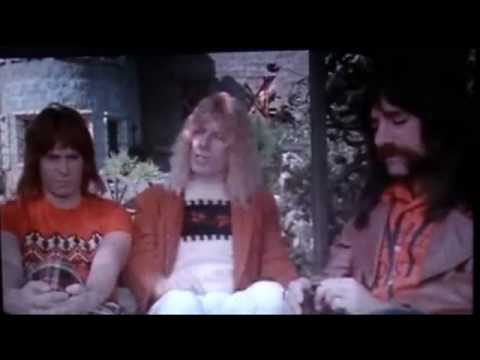 The Nationals have officially recalled C Carlos Maldonado from the Syracuse Chiefs, replacing the recently promoted Sandy Leon, who was injured last night in a collision at the plate with San Diego’s Chase Headly.

To make room on the Washington Roster, C Wilson Ramos was transferred from the 15-day DL to the 60-Day DL, while Leon was placed on the 15-Day DL with what’s being called a “high ankle sprain,” though you can see in Cheryl Nichols‘ shot of the collision that his ankle was everted, as noted last night on Twitter.

Leon struck out in his lone plate appearance before the injury.

As of this writing, the corresponding moves in the Nationals minors have not been made. Syracuse officials are asserting Jhonatan Solano is still ill despite not having played in nearly a month, though he has been sight unseen by at least one of the local beat writers.

Thus, as Solano is not available, this is the chain of events that followed the Maldonado callup:

UPDATE: The Harrisburg Senators and Potomac Nationals have announced the corresponding moves, with Skelton getting the call instead of Ivany and Erick Fernandez. As noted in the comments, David Freitas and Adrian Nieto are both staying put at Potomac and Hagerstown while it’s come to light that Solano has reportedly been suffering from a herniated disc, which, of course is a far cry from an illness and more serious than most people realize.