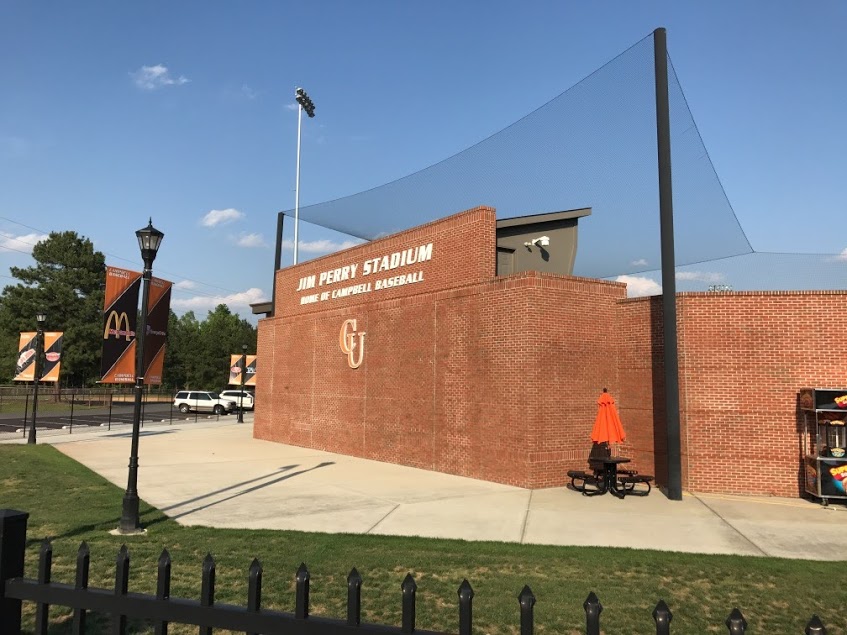 For 2017 and 2018, the Astros, who turned down the obvious marketing chance of naming the team the bootleggers to cash in on (A) that it’s in a dry county (B) North Carolina’s history of moonshining, will borrow the field of the Campbell Camels. 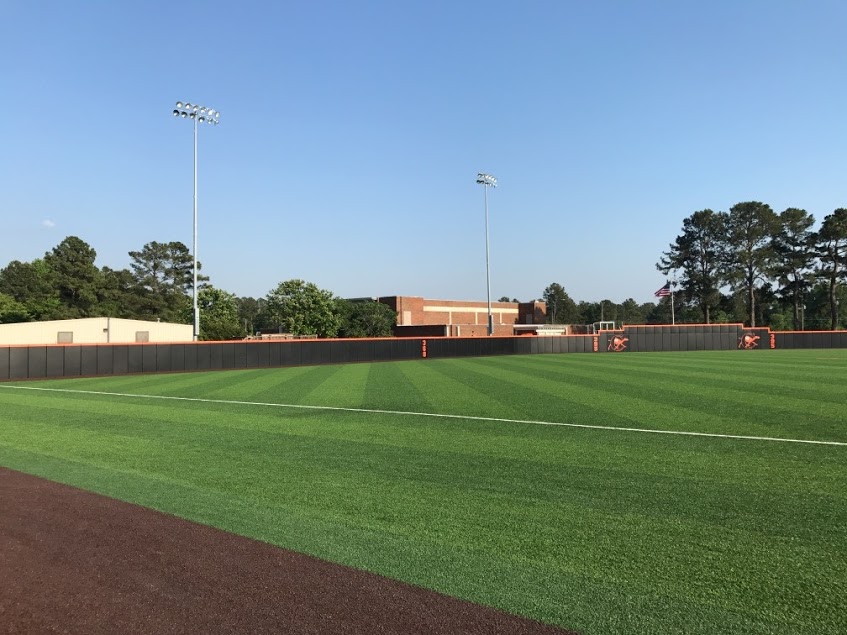 The stadium is named after Jim Perry, the older brother of Hall-of-Famer Gaylord Perry, and an attendee of Campbell University until he was signed by the Indians in 1956 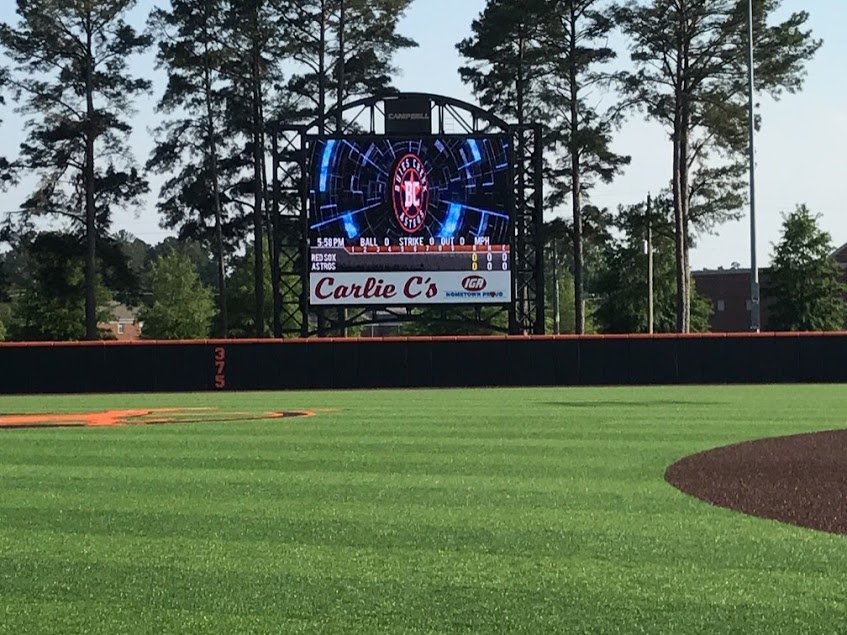 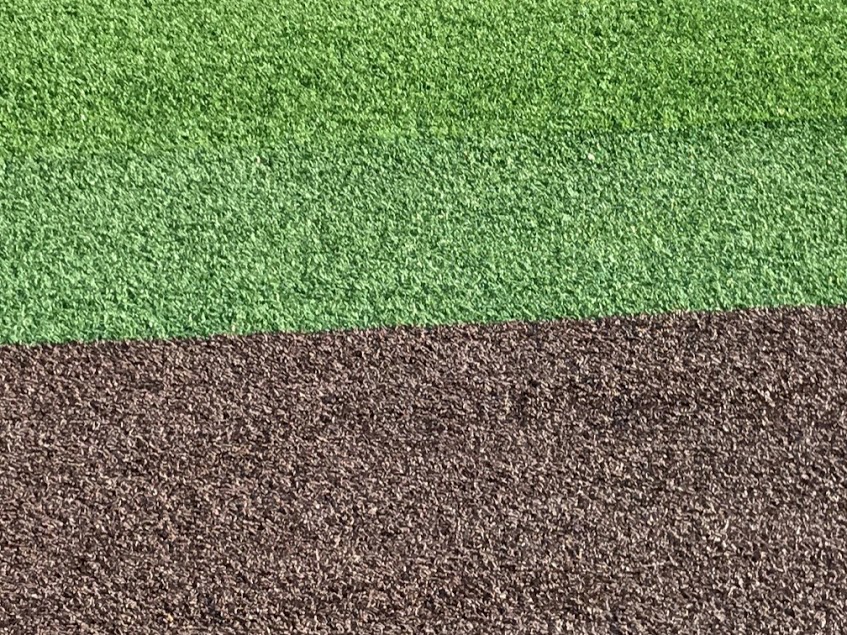 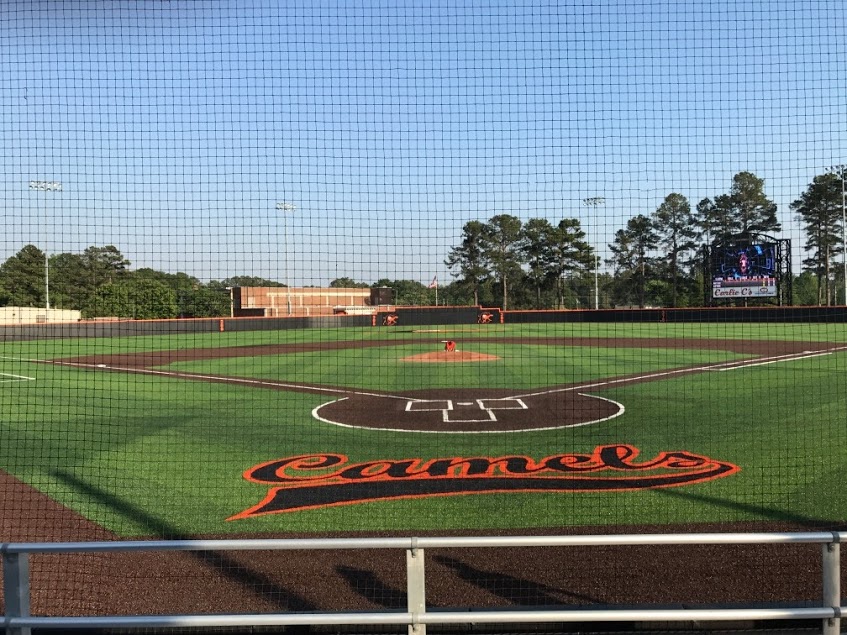 Despite my going on a Wednesday, there were no GEICO tie-ins to the Camels. In fact, it was refreshingly free of the barrage of noise and disorder between innings that are common in minor-league baseball (the former especially in Woodbridge) – more like an Appy Lg. or New York-Penn League game. This is by design as the Astros are focused on 2019 and Fayetteville