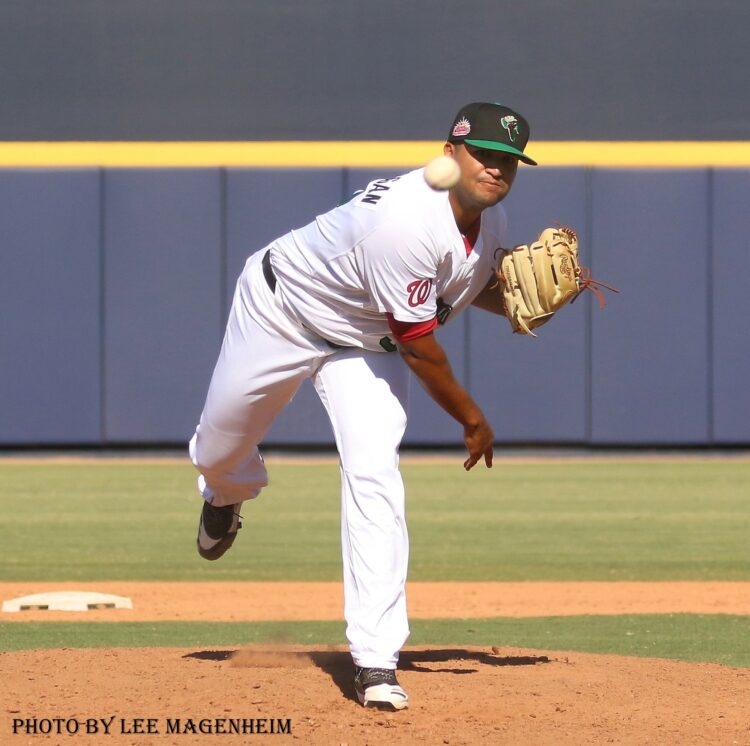 The Desert Dogs got single runs in the 1st and 2nd and that would be more than enough as they strong>shut out the Sagauros on four hits, 2-0.

Four Nationals appeared in the game:

It’s another day game today to close out the week for Surprise as they head to Salt River to play the Rafters.

IT’S THE (WHAT THE) F-NATS
Yesterday, the Potomac Nationals became… the Frederick Nationals. Seriously.